XOS has developed a mobile charger for electric vehicles

XOS has developed a mobile charger for electric vehicles 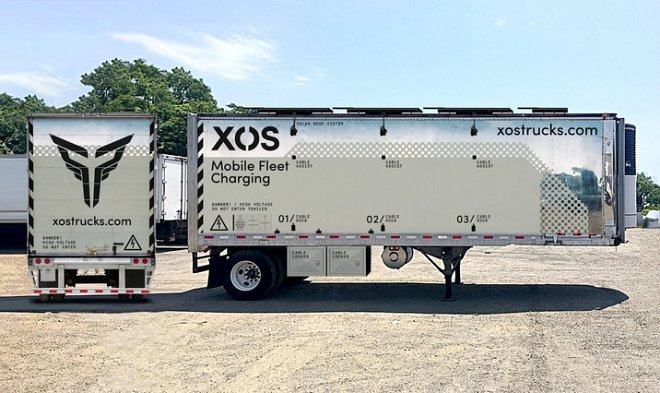 XOS, developing electric vehicles in Los Angeles, introduced a mobile charger called XOS Hub, with which carriers can switch to electric vehicles without waiting for the construction of the necessary infrastructure for this.

XOS – previously known as Thor Trucks – produces fully electric commercial cars from 5 to 8 grade. The company developed a mobile charger to facilitate the carriers to the transition to the operation of the electric car park.

The XOS HUB project is launched as part of the new Xos Energy Solutions unit, a kind of universal center for electrifying commercial fleets, with an integrated approach “Infrastructure as a service” under the name Xos Serv, which includes assessing places of accommodation, development of energy storage systems and management energy consumption. 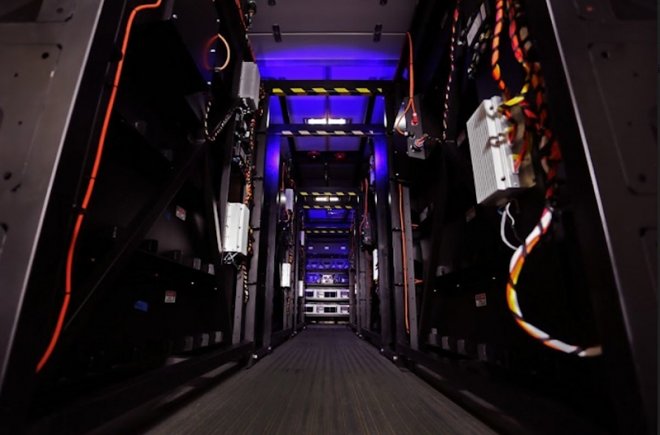 Mobile charger station operates in fast recharge mode. The station is located in a standard 18-wheeled van and can be quickly deployed anywhere where there is parking for cars, occupying about two parking spaces. The built -in battery is able to charge up to five cars at the same time through CCS1 connectors.

In the breaks between recharging, the built -in battery can slowly recharge from the local network. XOS states that the mobile station can be built into the existing energy supply system without special permits or additional construction costs. The solar battery on the roof can also be connected to the charging system, although it is primarily designed to power cloud control and safety systems.