Xiaomi Mi4c: Another version of the flagship with Snapdragon 808 and USB Type-C 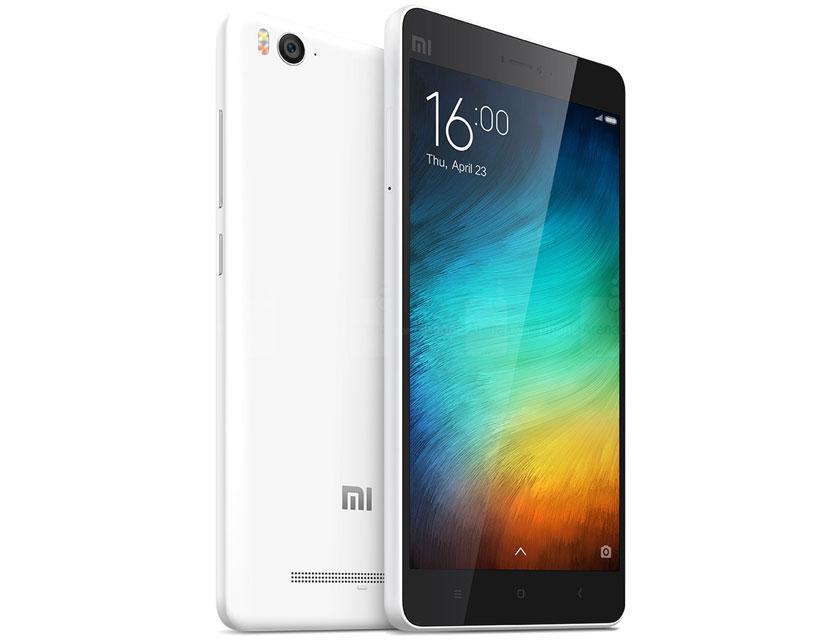 Xiaomi is not yet in a hurry with the announcement of the future flagship Mi5, which can be one of the first smartphones on Qualcomm Snapdragon 820, and breeds variations on the theme of last year’s flagship Mi4. Mi4i was released not so long ago, and on September 24 they can be represented by Mi4c. Judging by rumors, outwardly it will not differ from Mi4i, the main differences will affect iron. The main innovations will be a more powerful processor, the new USB Type-C connector and the presence of an infrared transmitter (which was in the original Mi4 and was absent in Mi4i).

“Live” photos of BlackBerry Athena (Keyone 2) appeared on the Web

Red HTC One officially in Russia since July

Urgently in the room: IPhone 6c lit up on Apple’s website