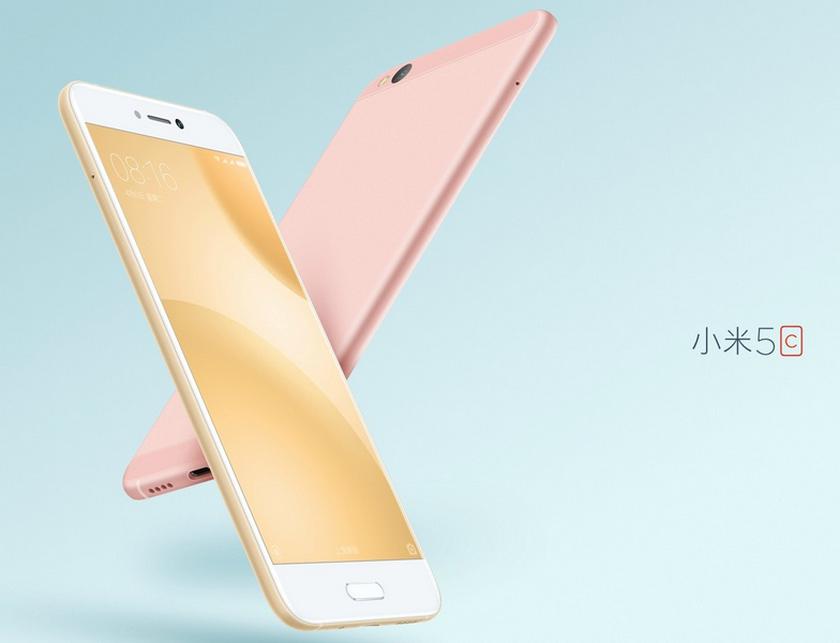 After a series of rumors and leaks Xiaomi, she officially introduced its first smartphone on the processor of its own development – Xiaomi Mi 5c. The novelty in a thin metal case received a good camera (at least on paper) and supports fast charging. 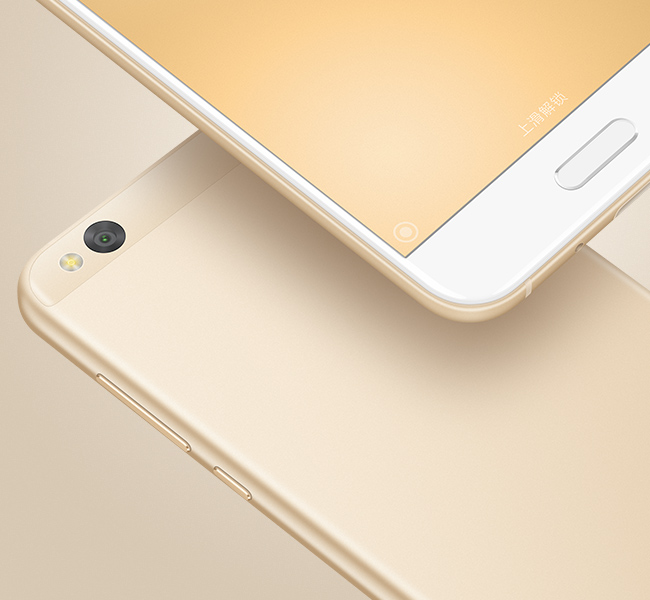 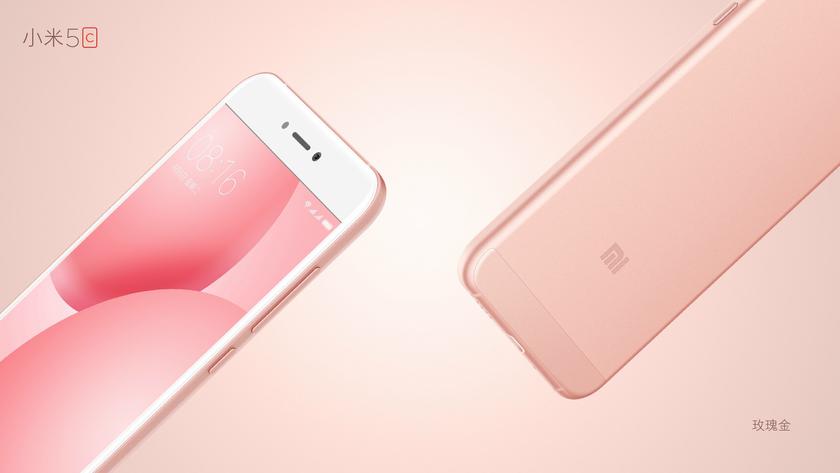 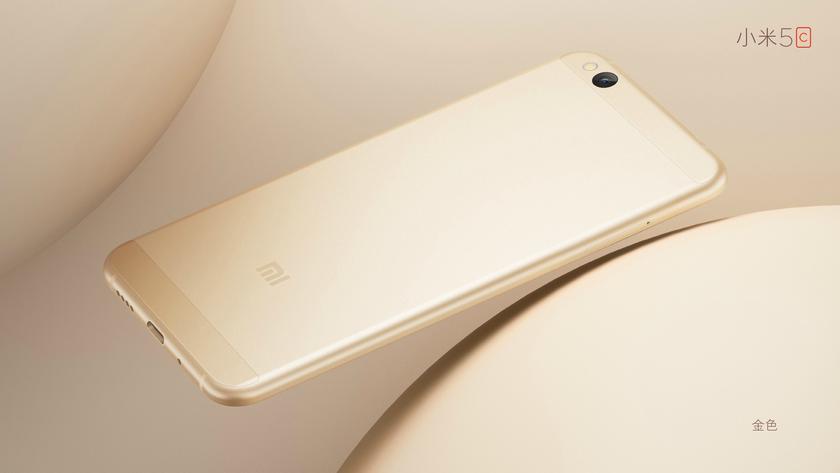 Xiaomi Mi 5c is a little reminiscent of the iPhone – the same materials, rounded edges and a button with a fingerprint scanner under the screen, although glass inserts are used on the rear panel instead of plastic stripes of antennas. The device received 5.15-inch Full HD display with smooth brightness adjustment (up to 550 cd/m²) and the thickness of the framework of only 1.66 mm. The branded eight -core Surge S1 chipset with a frequency of 2 is responsible for speed.2 GHz, the amount of RAM is 3 GB, built -in – 64 GB without the possibility of expansion. Rear 12-megapixel camera with large pixels size 1.25 μm allows you to get high -quality photos in poor lighting (though aperture f/2.2 far from record), it is equipped with a phase autofocus and supports HDR filming. The front camera is 8-megapixel.

The sizes of the smartphone are 144.38×69.68×7.09 mm, weight – 134 grams. The battery for 2860 mAh provides autonomous day and is fully charged in two hours through the USB Type-C port (9V/2A). The next month, the manufacturer promises to release the MIUI shell update based on Android 7.1 nougat. The model is available in black, pink and gold colors.

And how much it costs?

In China, sales of Xiaomi Mi 5C will begin on the next Thursday, March 2, at a price of about $ 220 – only a little cheaper than last year’s flagship Mi 5 (from $ 233 in their own market). The success of the model will depend on how the branded chip shows itself when performing everyday tasks.

The flagship of Sony Xperia Pro fell by $ 500, but the smartphone is still more expensive than the Galaxy S21 Ultra and iPhone 13 Pro Max