Xiaomi Mi 4C will be in three versions, compatible with USB Type-C and MicroUSB 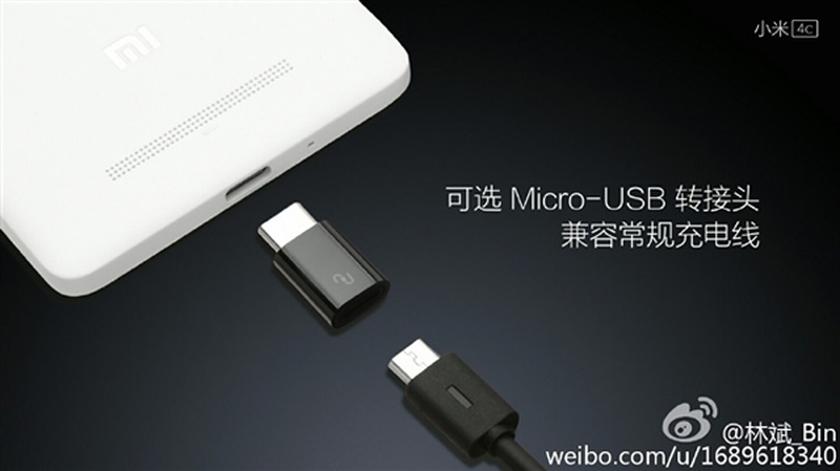 We have already written about the imminent announcement of another version of the Xiaomi Mi 4C flagship, the co -founder of Lin Bin shared some details about the device. The announcement should be expected on September 22, and the start of sales in the native market is already on October 3. The gadget will be produced in three versions: with 2 GB of RAM and 16 GB of flash memory, 3 and 32 GB, 3 and 64 GB. The version with 3 GB of RAM and 32 GB of built -in will cost about $ 235. As previously reported, the smartphone will be equipped with a new Symmetric USB Type-C connector, however, Xiaomi decided to use a logical and simple way for easier transition to a new standard. There will be a microUSB cable and an adapter from it to 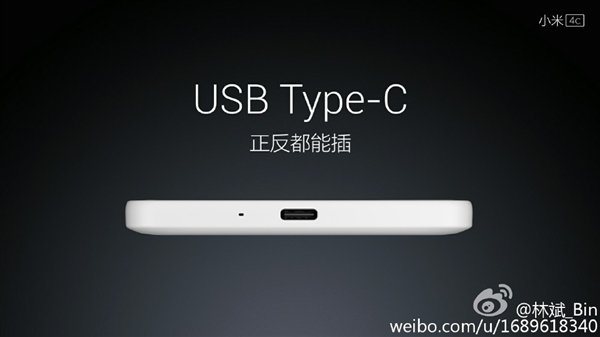 There is no more news yet: a 64-bit Snapdragon 808, 5-inch FullHD-display, 13 and 5 megapixels and OS Android 5 are expected.one.1 lollipop with a membrane Miui 7.

The next flagship Samsung can become a refractory