Will the fastest car in the world can overtake… fighter? 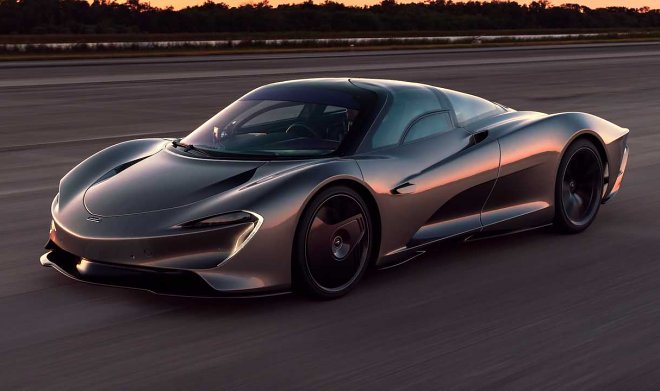 Speedtail-the fastest car of the McLaren ever created in the company-is able to accelerate to a speed of 405 km/h, which is even faster than the legendary F-1 car. But is it fast enough to overtake … the 5th generation fighter F-35? The leading popular British Top Gear Channel Chris Harris helped this question and he did this in the simplest way – organizing a race between them.

The competition took place on the runway of one of the British Air Force bases. Sportser opposed the F-35 Lightning II Royal Air Force. Recall that the cruising speed of the fighter is almost 2000 km/h, the cost is 124 million. dollars.

For comparison, Speedtail costs “only” 2.2 million. dollars. Its engine with a capacity of 1000 liters. with. with a hybrid drive system, as well as many design solutions, make it one of the most technically advanced modern cars.

As expected, the forces were too unequal: the “ground” power of Speedtail was clearly not enough to compete with the 5th generation Lockheed Martin rapidly soaring into the sky. But despite this, the sight turned out to be exciting. 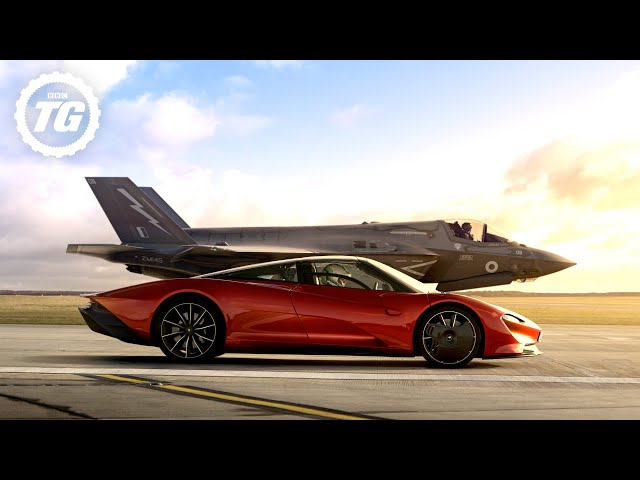 SeaXplorer yacht will not stop even ice