Virtualizer will allow gamers to use body movements in computer games

Virtualizer will allow gamers to use body movements in computer games 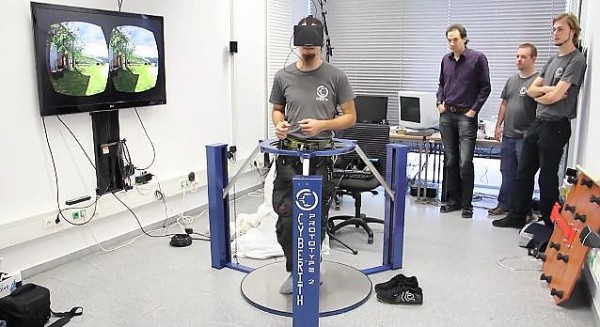 Named device Virtualizer, It is a plate in the form of a disk with a low coefficient of friction and a belt attached to three vertical racks. The player becomes on the site, puts on the belt and, simulating walking or running, begins to slide his feet along the plate. Special sensors built into the plate determine the speed of movement of the legs and give the command to the game character. 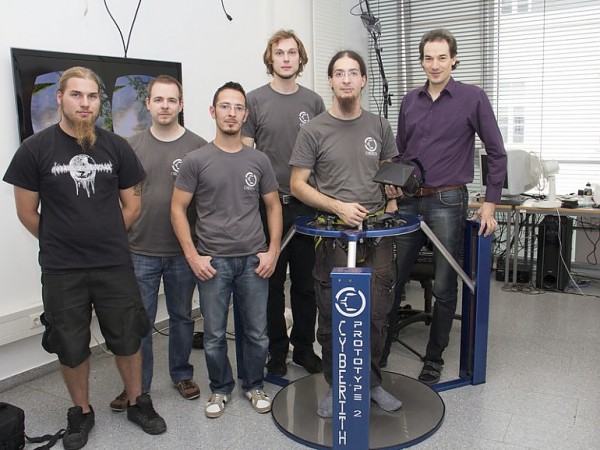 There is a hope that Virtualizer will give players a unique experience of immersion in the virtual universe. In addition, the device will give users some physical activity, which will certainly be useful to people who spend a lot of time at the computer.

Sales of the game system should begin next year, though prices have not yet been determined.