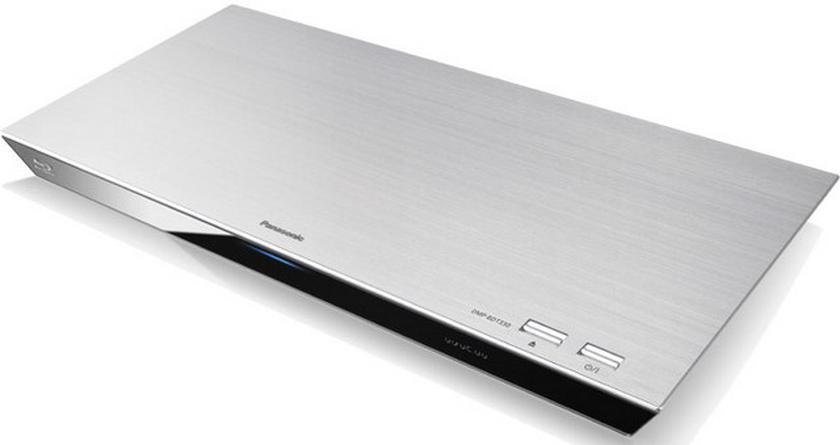 During the CES 2013 show, many Blu-ray players were presented, but the most interesting of them remained unnoticed by the public. This is about Panasonic DMP-BDT330, with a video scaling function (the same Apskail) before 4K resolution (3840×2160). This means that you can take any movie on BD or DVD with any resolution (although I would not take anything below 1280×720) and watch it already at 4K at a speed of 24 frames per second.

Otherwise, this is a very typical player with reproduction support, in addition to MP3, WMA, AAC, WAV, FLAC audio files, video content from Blu-Ray 3D discs, including 2D in 3D in 3D in 3D. The device includes one Ethernet, USB, SD/SDHC/SDXC memory cards and two HDMI outings. Of course, there is a built-in multimedia service Viera Connect (as in “smart” TV) and Wi-Fi-module with DLNA support.

It is still unknown when this device appears on the territory of the CIS, but it will soon begin to be sold in the United States for $ 200 without tax accounting.