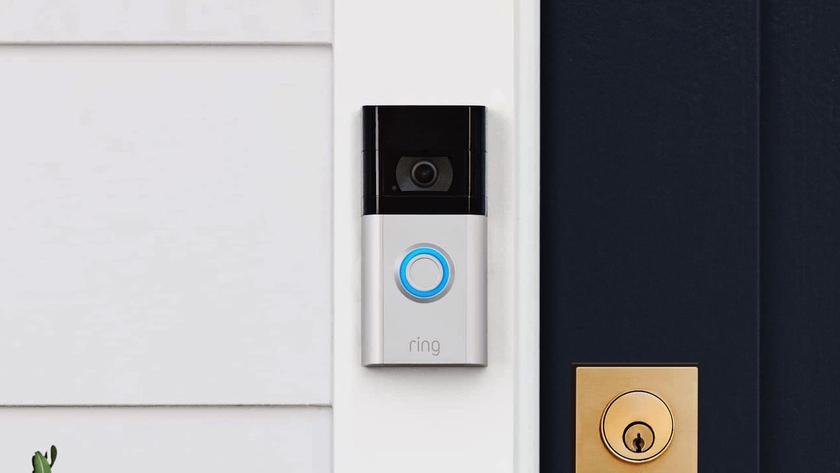 According to The Guardian, John Woodard installed a Ring doorbell camera on the front of his home and another surveillance camera overlooking a side yard to deter burglars after a series of car break-ins. However, Woodard did not report these cameras to his neighbor, Dr. Mary Fairhurst. Fairhurst said she was “alarmed and shocked” when she realized Woodard was storing recordings of her voice on her smartphone. Fairhurst eventually moved out of her home after the two had a fight over cameras.

Judge Melissa Clark of the Circuit Court of Oxford ruled that Woodard violated the UK General Data Protection Regulation and the Data Protection Act of 2018, which states that “homeowners and residents must be consulted if the home premises border the intended viewing area.”. Clark also ruled that the video and audio captured by Ring’s doorbell and cameras were personal data and that her neighbor’s security devices contributed to the stalking.

For his part, Woodard claims that the sole purpose of installing the cameras was to deter would-be burglars. His total fine could be as much as £100,000, or nearly $137,000.

Amazon told the Guardian that it urges its customers to respect the privacy of their neighbors and “comply with all applicable laws” when using Ring products. Ring cameras do have privacy settings, such as the ability to mute audio recording, as well as a Motion Zones feature that lets you choose which camera preview areas to use when recording.