There was information and photos of the Nokia C1 smartphone

There was information and photos of the Nokia C1 smartphone 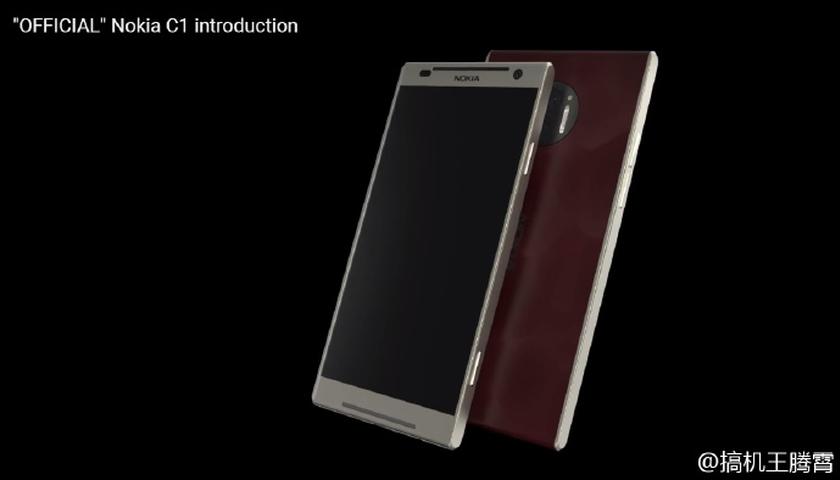 On the Chinese service of Weibo microblogs, photos and characteristics of the future Nokia smartphone called C1 appeared. 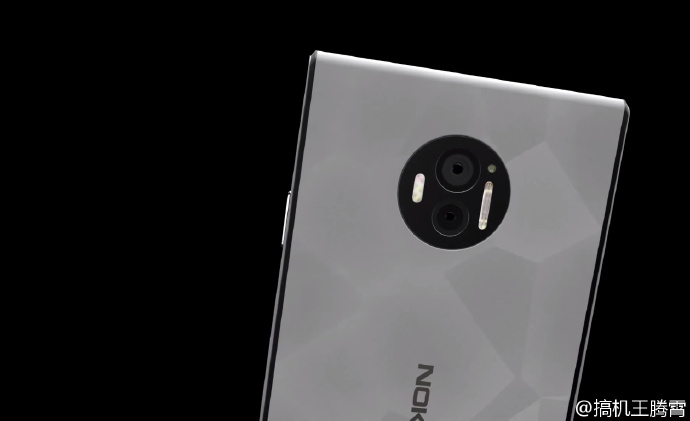 According to rumors, the device will receive the Snapdragon 830 chip, 4 gigabytes of RAM, 32 (64,128) gigabytes of internal memory, a double chamber with modules for 16 and 12 megapixels and triple xenon flash. The front camera will receive a resolution of 5 megapixels. In addition, Nokia C1 received a USB-C port, a 3210 mAh battery and Android 7 OS.one. The size and type of display is unknown. 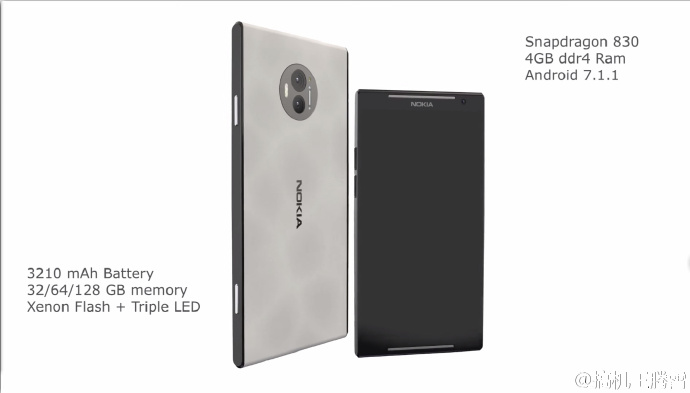 Judging by information from the same source, the future smartphone is announced in the first quarter of 2017. The apparatus will release the Chinese company HMD Global, which officially became the manufacturer of Nokia mobile devices. Nokia C1 price is unknown. 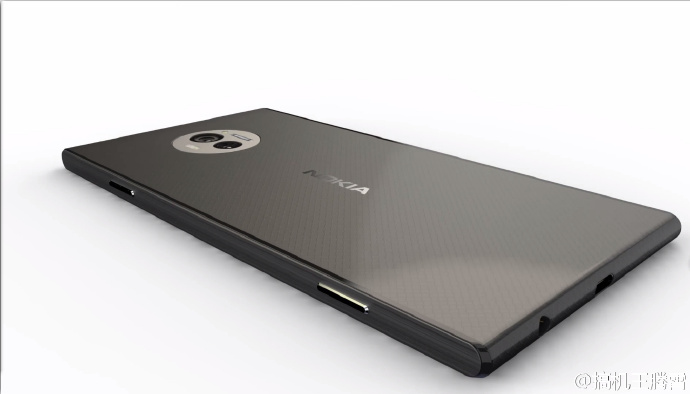 If rumors are confirmed, we are waiting for a stylish, powerful and competitive smartphone up to $ 500. Recall that a week ago, HMD Global presented its first device under the Nokia brand – it became the Nokia 150 Dual Sim button phone number. From the future new items we expect more powerful filling, larger size and functionality. It is interesting that previous leaks showed a completely different smartphone design.