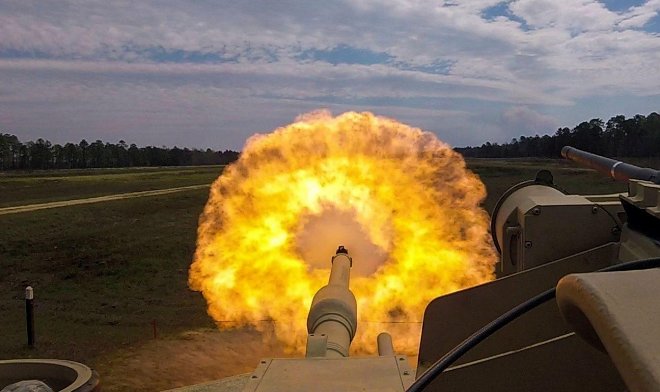 Pentagon plans — equip it with artificial intelligence and the ability to learn to ensure autonomy. This will allow the weapon to “capture, identify and hit targets at least 3 times faster than with manual guidance”.

One of the leading experts in the field of AI professor of computer sciences of the University of California in Berkel Stuart Russell expressed deep concern about the idea of ​​creating autonomous combat vehicles that independently make a decision to destroy the goals.

“Very similar, — He says, — that we enter the arms race, where the current ban on the full autonomy of lethal weapons will be canceled as soon as this is considered politically appropriate ”.

In 2017, Russell became the hero of a video shot for the campaign to “stop killer robots”, which described the anti-utopian future of autonomous weapons, which “independently decides who to live and to whom to die, which destroys all sorts of moral barriers”.

The campaign involves the coalition of non -governmental organizations, advocating the ban on autonomous weapons and the preservation of human control over the use of force. Its members warn: providing cars with the right to choose and attack goals can lead to a new arms race — This time, robotic.