The new microchip will make smartphones even smarter

The new microchip will make smartphones even smarter 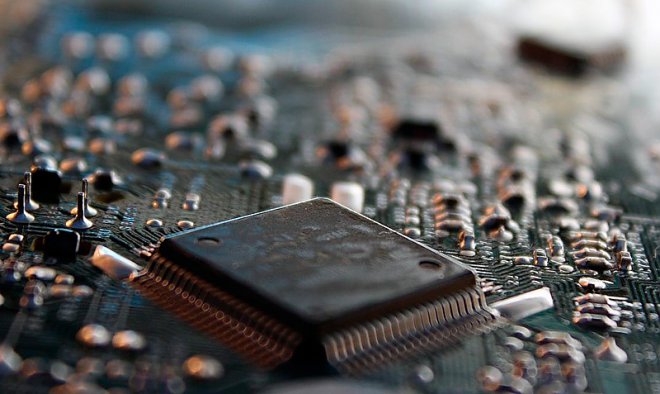 The new chip called Eyeriss is much like modern GPU graphic processors. According to their example, Eyeriss has a whole group of processor nuclei, which allows you to successfully cope with parallel calculations. In other words, the chip will be able to process many data streams at once, unlike the usual CPU.

But why do you need EYERISS if there is already GPU? Answer — Self -learning systems like neural networks. They allow artificial intelligence to study and solve complex problems — so easy for humans and unbearable for a computer. This includes recognition of objects, voting, predictive input text and other functions. 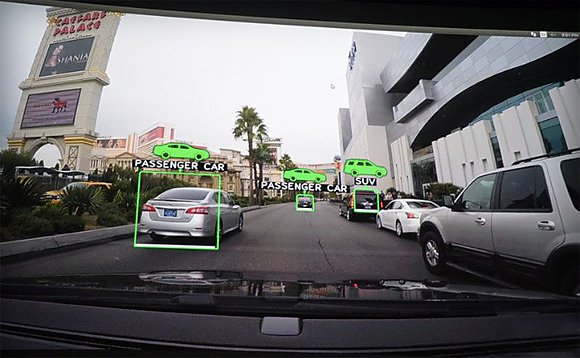 Eyeriss will allow your smartphone to look through the camera on the world and recognize it. The new chip will do this in real time and without gigantic costs of batteries. Thanks to such possibilities, completely new services will appear related to the recognition of images.

NVIDIA and Qualcomm chips are already working on a similar technology.