The new iPod Touch was shown on renders: the mixture of iPhone 12, iPad Pro and IMAC 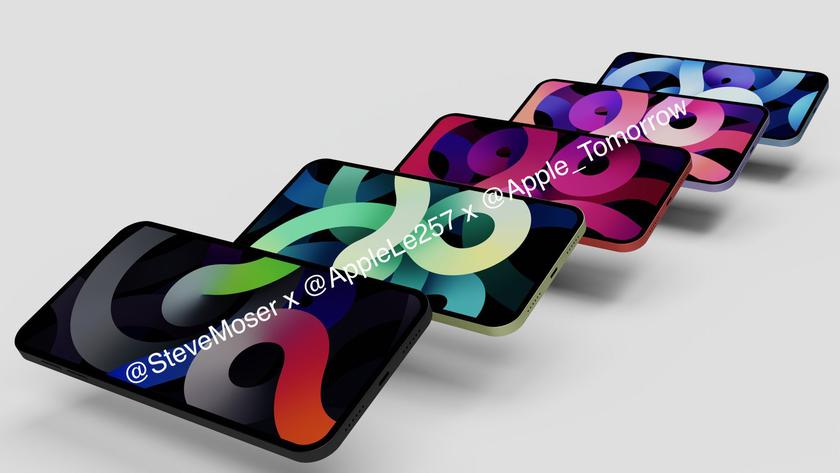 According to rumors, this year Apple will present the updated iPod Touch, which should be released in honor of the 20th anniversary of the first IPOD. Insiders published renders of the new model, which, however, may differ from the final product.

Definitely, the gadget depicted on renders differs from the 7th generation iPod Touch, which made his debut in 2019. The new model has thinner frames and flat edges, like the iPhone 12, there is no cut, like the iPad Pro, and a white frame resembling a new IMAC 2021. 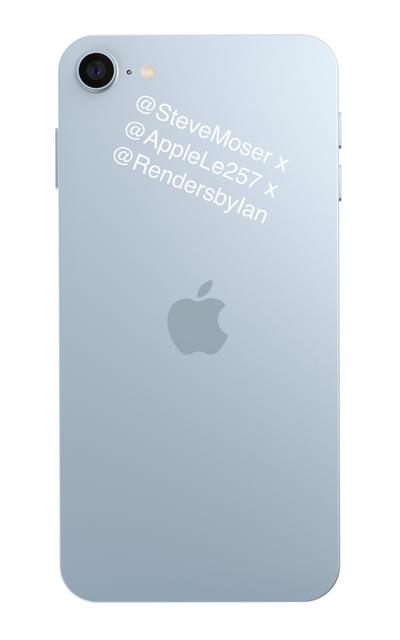 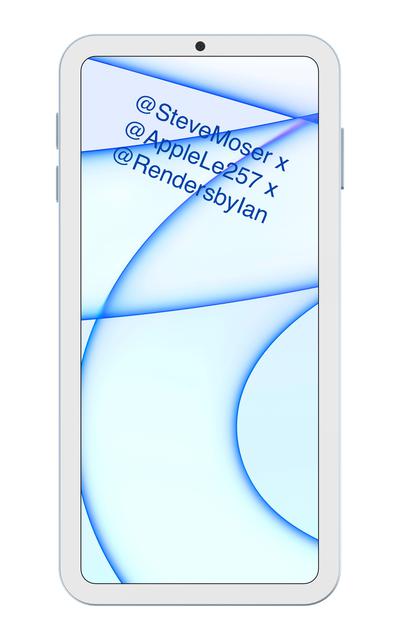 There are no “home” buttons, but there are two cameras – the main and frontal. Most likely, Face ID should not wait, but perhaps the fingers scanner will be built into the power button. 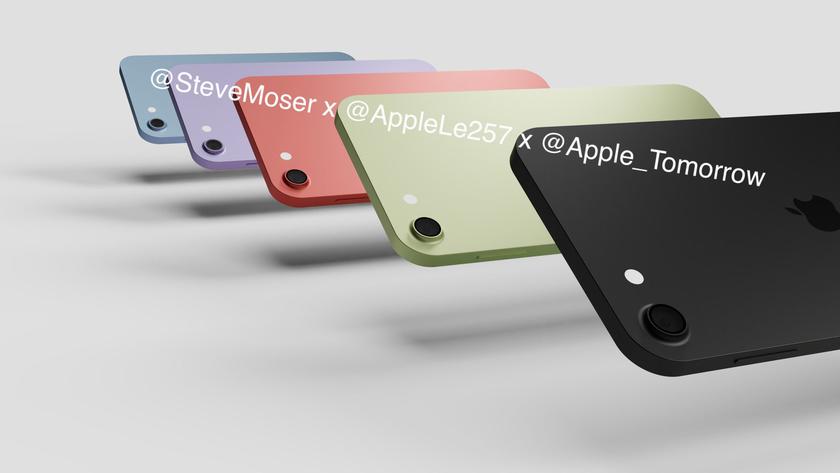 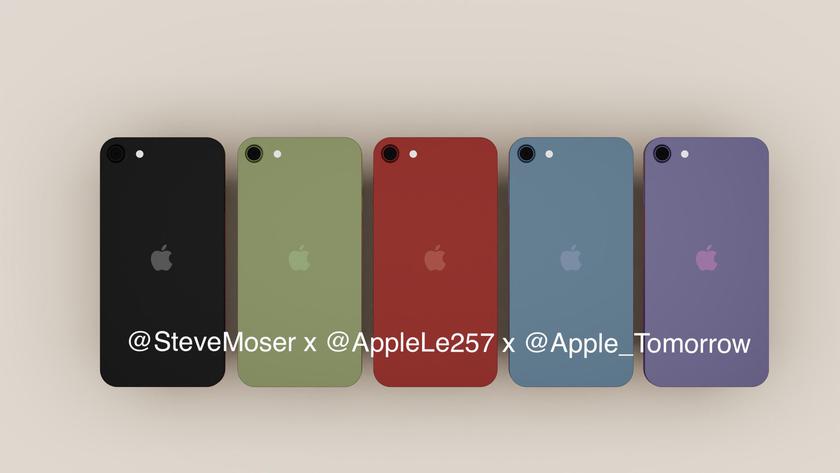 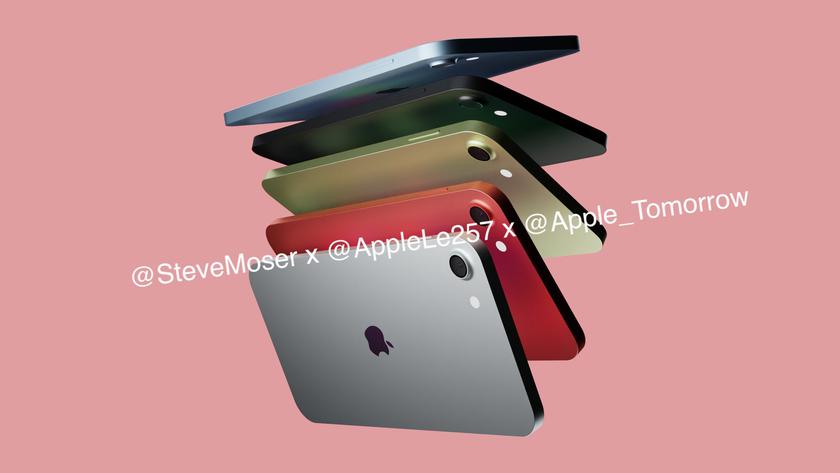 What changes will occur inside is still unknown.