Tetrischallenge got out of control: 10 incredible photos from around the world 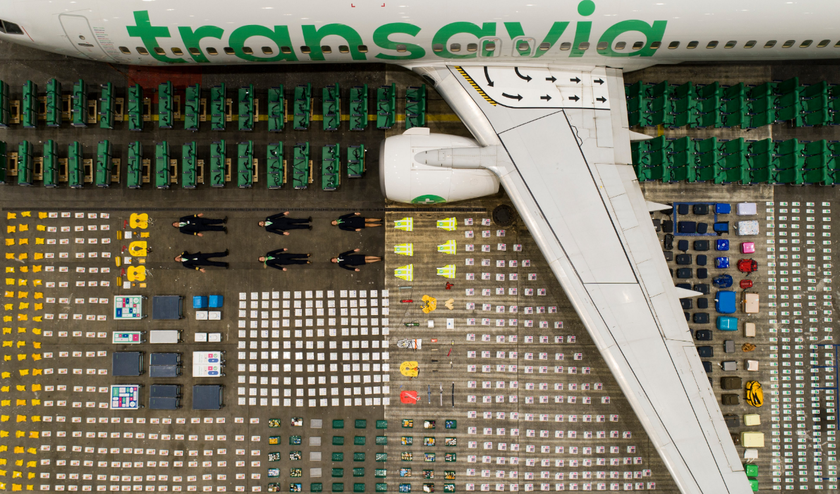 The Internet is torn from the new flash mob, which this time was launched not by bloggers or stars of show business, but law enforcement officers. On September 1, the official Cantonal Police Account Zurich published a photo in which the patrolmen laid out on the asphalt the contents of the service car. Moreover, objects have leveled parallel to each other, as if in Tetris.

Original photo of the cantonal police of Zurich: 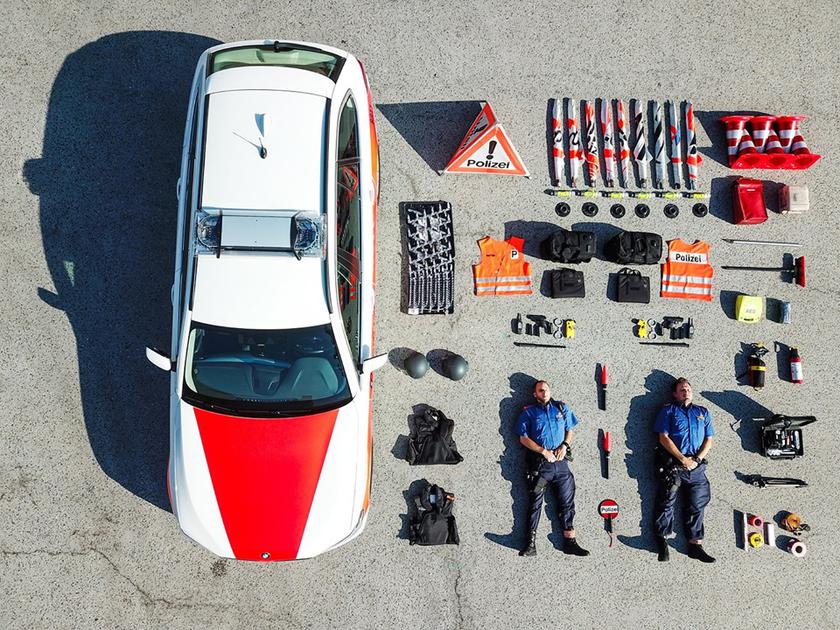 Sikorsky Kyiv Airport also did not stand aside:

The famous French perfectionism. How did not hear? Here:

China Airlines also could not resist: 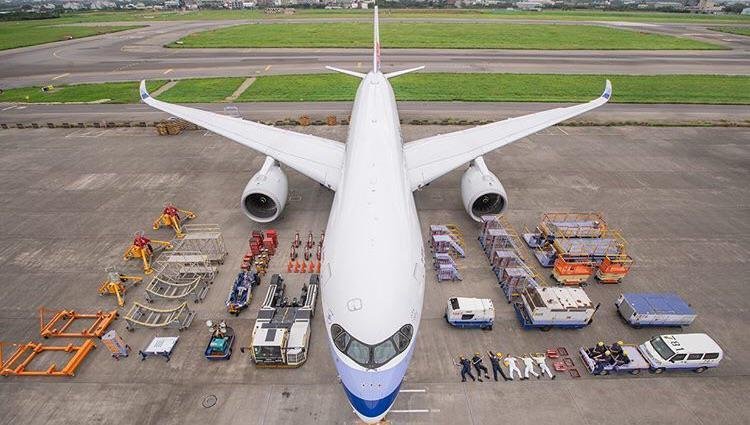 And this is what perfectionism looks good at the fire of the city of Zagreb: 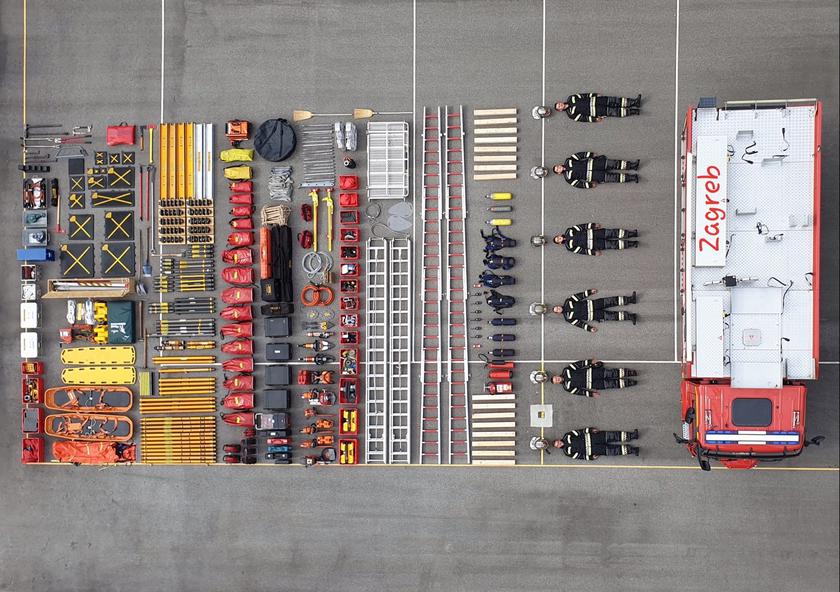 The Hungarian military also did not stand aside:

And then they received an answer from the Holland tank division: 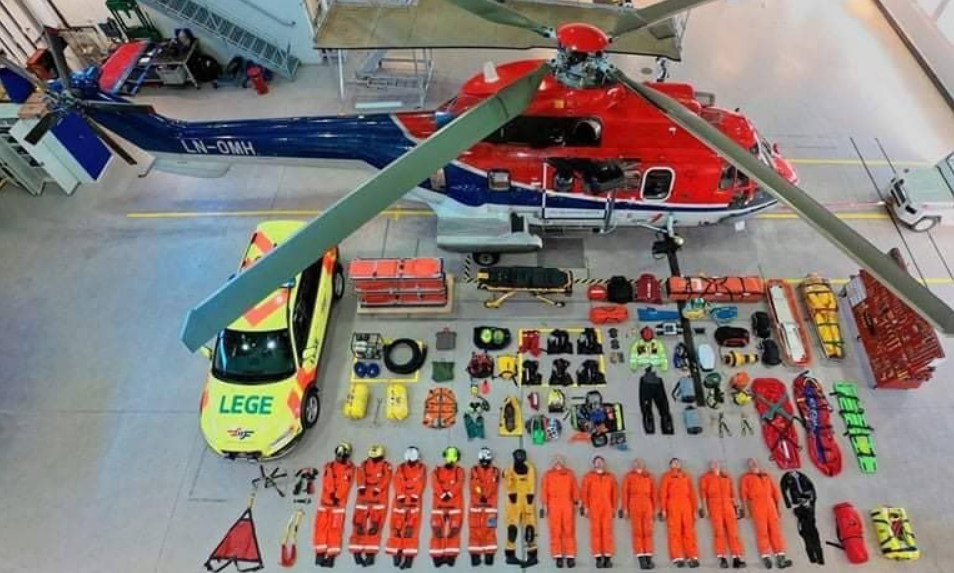 Magic The Gathering Arena will be released on Android already in January, and the cross -patch is attached