On August 7, a press conference of the TechLabs Cup cyber festival was held on which General Director Alexei Burdyko announced the beginning of several new projects. The first was the parish of the largest digital festival Dreamhack in the CIS. Cooperation with the largest 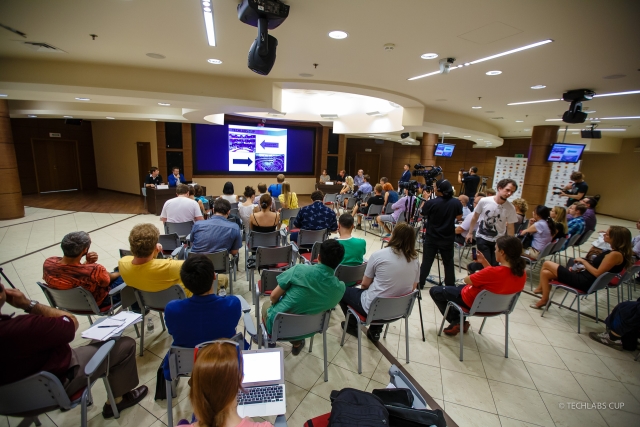 Further, the leadership shared plans for changes in the conduct of the festival this year. The Kyiv final, as you know, will take place on August 31 at the Dreamtown shopping center, the next city will be Minsk and for its holding TechLabs Cup By 2013 the Sports Palace was selected this time.  Grand Final TechLabs Cup 2013 will be held in Moscow at one of the concert venues of Stadium Live and will become the largest such event in the CIS. 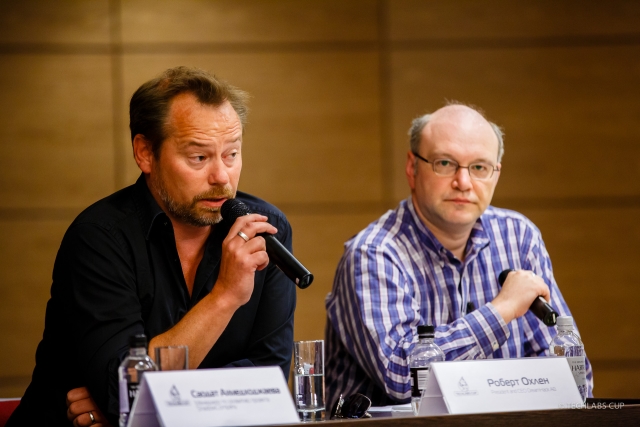 Further, the online television Game Show Studio was announced, the launch of which is scheduled for autumn 2013. The studio will be located in Minsk. She will conduct Stream-broadcasts from all the most popular world e-sports championships. The project in the future is planned to be transferred to 24/7 mode, broadcast interviews with players and creators of games, broadcasting before the start of championships and other things. 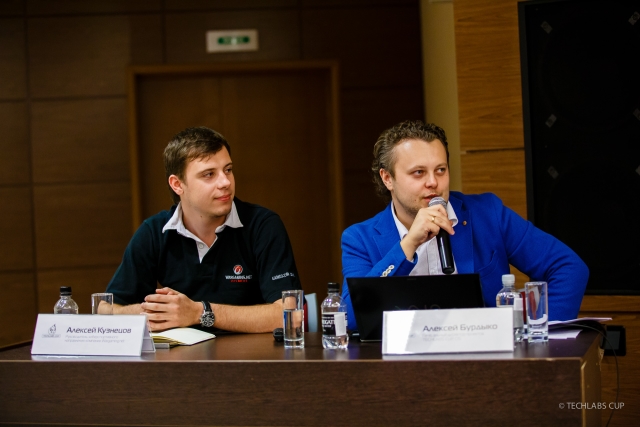 The last announced project was the creation of a game online platform on the territory of the CIS, which will hold the qualifying competitions on the World of Tanks, Shadow Company, Dota 2, Counter-Strike: Global Offensive, Starcraft II, League of Legends and other. According to the creators, this will be radically new in terms of functionality of the platform. 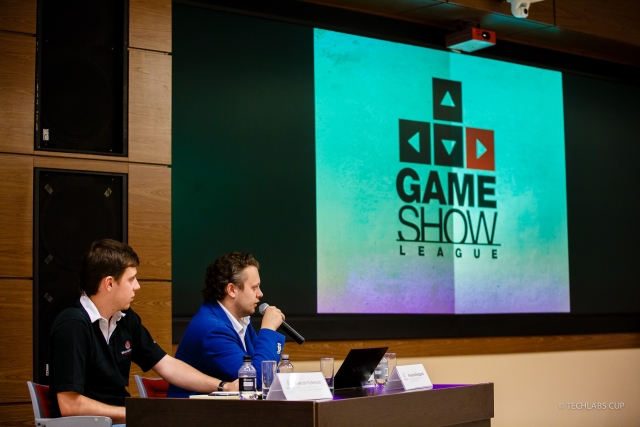