Set aside a panic! The largest corporations are already working on Wi-Fi security problem

Set aside a panic! The largest corporations are already working on Wi-Fi security problem 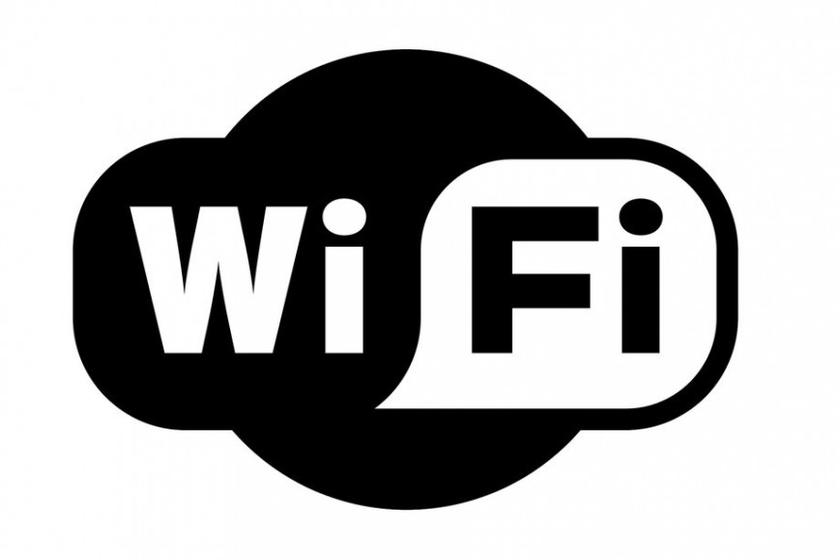 Krack (Key Reinstallation Attacks) will not pass. In time, the exploit discovered has already been fixed in the fresh update of Windows, Google is also in the case

When they care about

Earlier we wrote about the problem in the WPA2 encryption protocol, due to which hundreds of millions of Wi-Fi networks were prone to hack. Personal data and user access passwords were threatened. Fortunately, large corporations and manufacturers timely reacted and began to develop fixes. So Microsoft has already released security correction for all supported versions of Windows, that is, Windows 8 and more new. Google is still working on this, the update should be expected in the “coming weeks”. Apple is still silent.