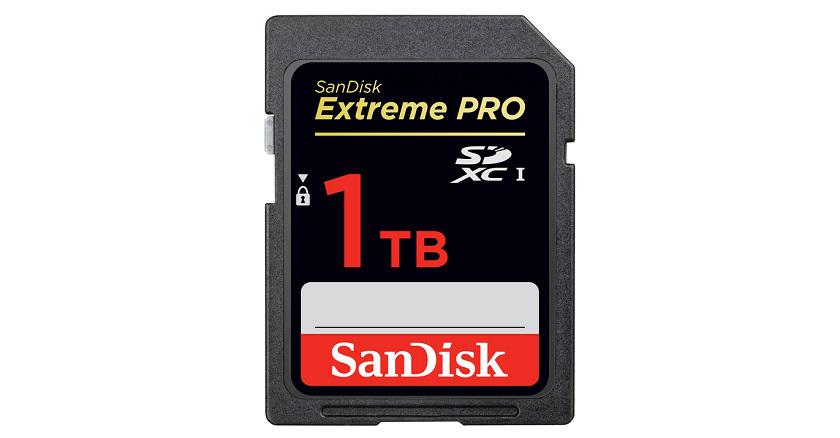 At the Photokina 2016 exhibition, which is now in Cologne, Sandisk introduced the world to the world the first in history of the SDXC-type memory card with a capacity of 1 TB.

A gigantic map in terms of memory is not yet released in serial production, but the creators already know that the product will have demand and most likely found potential customers. Sandisk on 1 TB can use people who shoot 4 or 8K-video. Also, the content for VR spells or shooting 360-degree video will be well recorded on it. 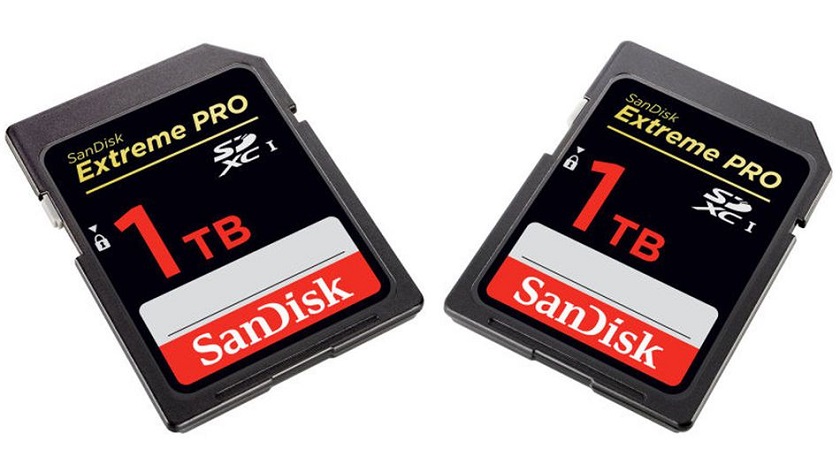 If we consider the usual standards, then 200,000 music tracks, 310,000 photos and 1250 episodes of various series in Full HD-quality fit on a new card. Recall that in October last year, the Sandisk brand was bought by Western Digital for $ 19 billion. And two years ago, on Photokina 2014, Sandisk presented a 512 gigabyte memory card. The cost and date of the release of the new data storage card for 1 TB is still unknown.