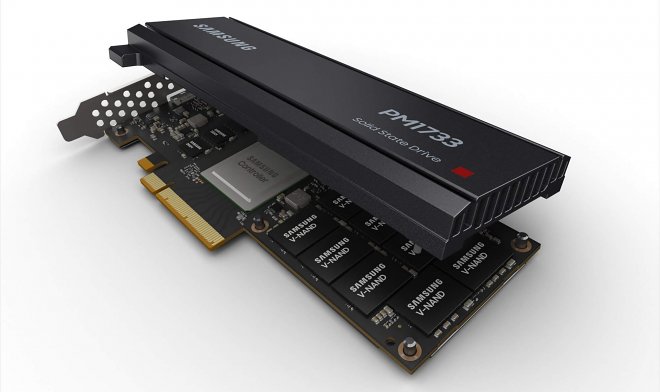 Samsung, the leader of the market of solid -state drives, has even more strengthened its positions with the release of the new SSD series PM1733 and PM1735. 19 modifications are presented at once, with coverage of all categories, from HHL to 2.5-inch U.2. The amount of memory varies from 0.8 TB to 30 TB, but the main thing is that these drives support the PCIe 4 interface.0.

About the excellent PCIe 4 Opportunities.0 spoke after the AMD Ryzen chip 3000 and the X570 platform. Samsung engineers decided to keep up, their drives provide a consistent recording at a speed of 3800 MB/s. And consistent reading is completely amazing with the speed of — 6400 MB/s for drives U.2 and 8000 MB/s for memory cards format.

Another intriguing new drives is the Fail-in-Place system (FIP). It is designed to scan the Nand SSD chip in search of faults. If any, FIP moves data to other microcircuits to avoid risk of loss of information. This allows you to maintain the functionality of the drive for a very long time even with serious malfunctions at the hardware level, for which they were dubbed “immortal”.

New drives are equipped with Samsung virtualization technology, in which one physical SSD is divided into 64 small virtual SSDs, providing virtual work spaces for several users. Nothing is known about the prices and terms of entering the market of new SSDs. 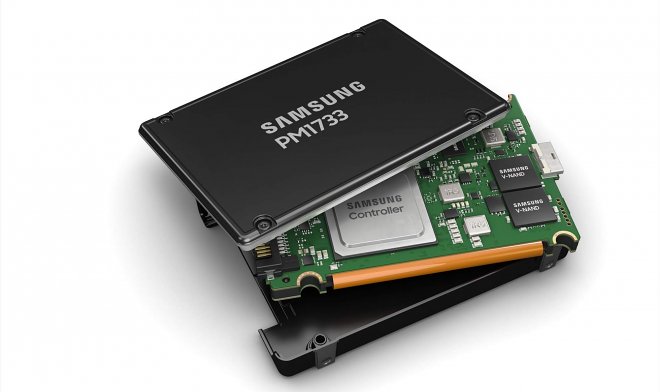