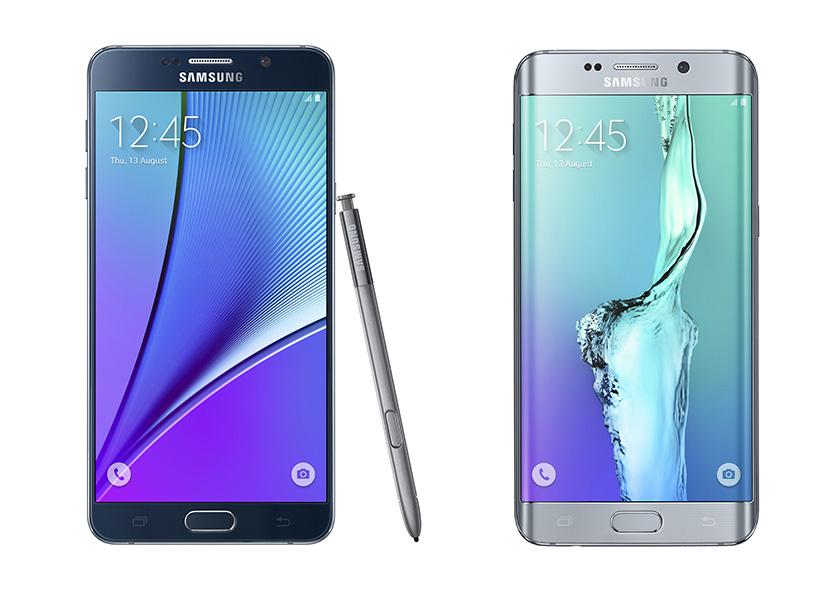 As expected, Samsung announced the Galaxy Note 5 and S6 Edge smartphones+. Both devices are equipped with screens with a diagonal of 5.7 “And therefore they can be confidently attributed to phablets. Rumors that there will be no pen in Galaxy Note 5 were not confirmed: the pen S Pen is still present and even became more convenient (according to the manufacturer). Galaxy S6 Edge+, in fact, is a Note 5 EDGE version, which is devoid of a pen, but you can buy an additional overhead keyboard for it.

You will find detailed technical characteristics of both smartphones in the table: