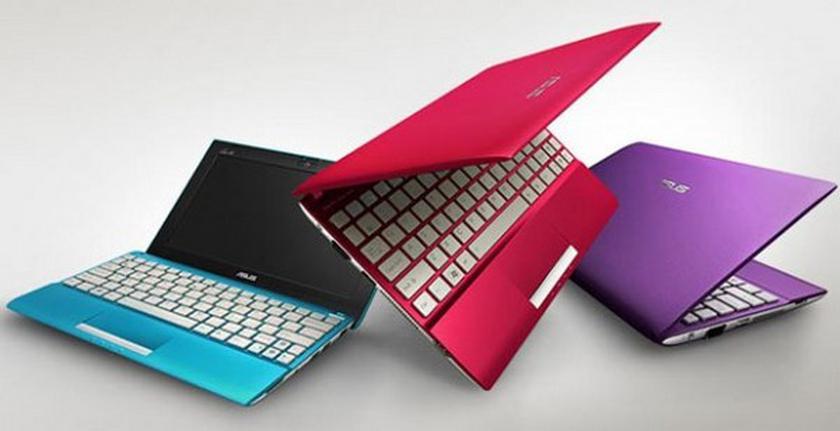 Being the first company to introduce netbooks, ASUS apparently decided to become the last, squeezing all the remaining juices from the word “netbook”. In this regard, it was decided to open the veil of secrets over the new line of netbooks EEEPC Flare based on Intel Cedar Trail and AMD Fusion. This line includes multi -colored models with matte 10 and 12 inches displays. As processors will be used by ATOM N2600, ATOM N2800, AMD E-450 and AMD C-60. There will be 4 models in total: 1225B, 1225C, 1025C and 1025CE. By the way, we have already written about the first (1225b) last week, so you can already evaluate the techno and riot of colors (as many as 5 color coloring). More details about new products will become known during the CES 2012 exhibition, but now I would like to say that in the role of “last netbooks” I would like to see models with IPS displays (in tablets of $ 200 or more they put such matrices than netbooks worse?), normal webcams for 2 megapixels (not miserable 0.3 MP, as in 1225b) and autonomy for real 8-10 hours (you will be surprised, but such netbooks already existed in the ASUS 1000H era in 2009). In this case, this could be a worthy completion for the term “netbook”. 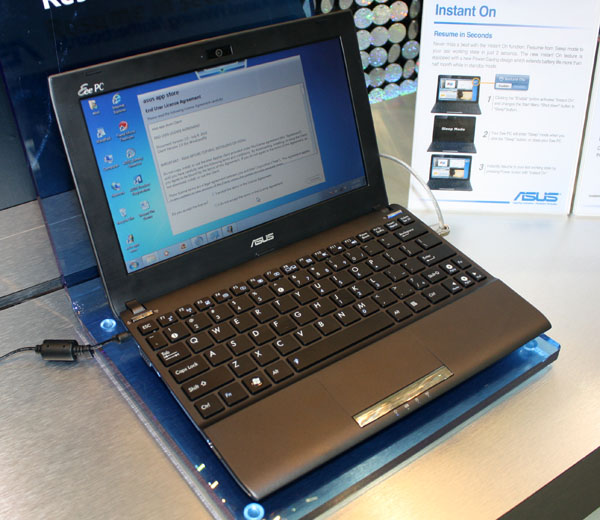