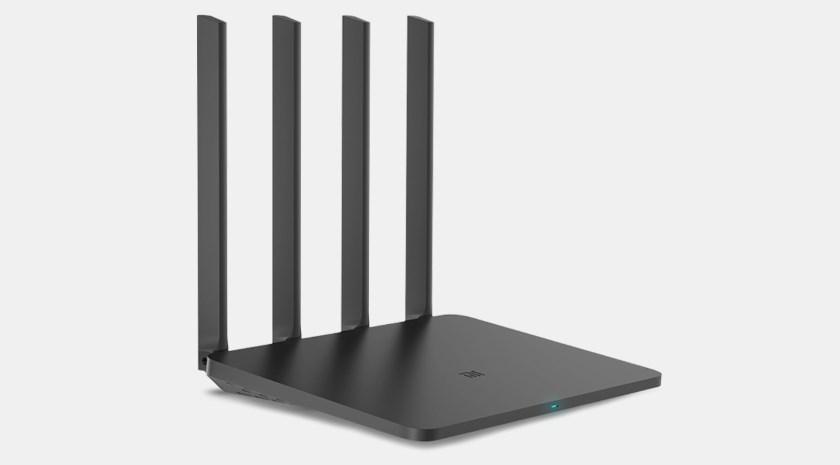 Xiaomi introduced the Mi Wi-Fi Router 3G wireless router, which, despite the name, is not designed to work in third-generation mobile networks and is an improved version of Mi Wi-Fi Router 3.

Xiaomi Mi Wi-Fi Router 3G is built on a dual-core MediaTek MT7621A processor with a frequency of 880 MHz, the amount of RAM increased from 128 MB to 256 MB, 128 MB of Flash memory was provided for storing firmware and settings. Two network ports and one WAN in the new model were replaced with gigabit (1000 Mbps), and external devices are connected to the port of USB 3.0 instead of USB 2.0 at the predecessor. Outwardly, the router almost did not change: the body made of matte plastic, four non -removable antennas. It has become a little heavier due to the aluminum radiator installed inside (weight is 260.4 grams).

Xiaomi Mi Wi-Fi Router 3G creates two wireless networks in ranges 2.4 GHz and 5 GHz with a connection speed of up to 300 Mbps and 867 Mbps, respectively. In the Xiaomi mobile application, plugins are also available to expand the capabilities of the router.

What is the price?

In the Chinese market Xiaomi Mi Wi-Fi Router 3G, you can buy for almost $ 37, and Mi Wi-Fi Router 3 fell into the official store of the company up to $ 19. The more expensive Mi Router HD has a built -in hard drive.