Rating of the most expensive brands in the world: Apple is a leader again, Samsung for the first time in the top five

The ranking of the world’s most expensive brands: Apple is again the leader, Samsung for the first time in the top five 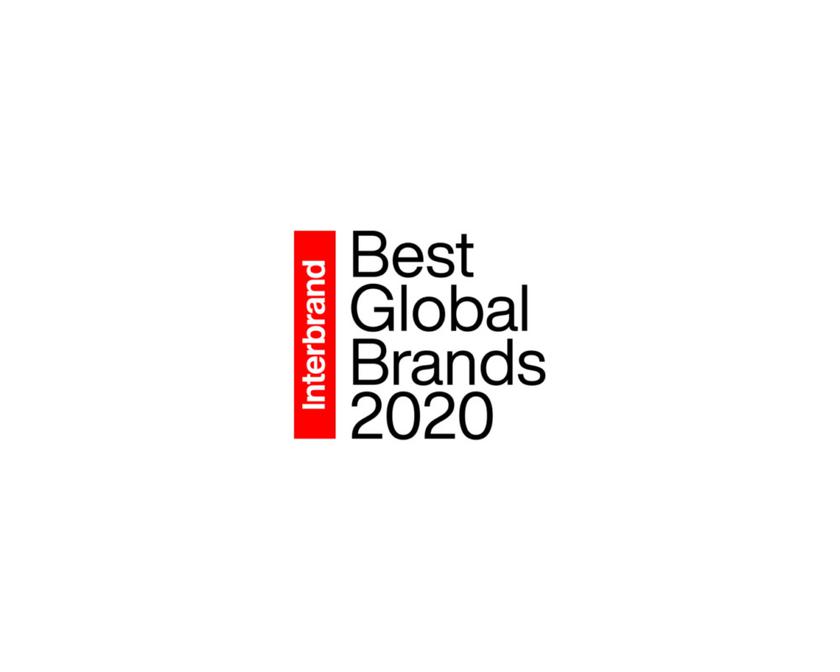 Consulting agency Interbrand has published its traditional ranking of the world’s most expensive brands, Best Global Brands 2020. And there’s been a change since last year.

Only the leader – Apple – has not changed. The “Apple” brand is valued at $323 billion, and this is 38% more than last year. By the way, Apple topped the list for the seventh year in a row.

And Google, which has long been breathing down Apple’s neck, dropped to fourth place with $165 billion (-1%).

In addition, for the first time in the top five was Samsung. The brand is now worth $62 billion. It is only 2% more compared to the previous year, but provided the company an increase from sixth to fifth place. By the way, Samsung entered the Interbrand ranking 20 years ago for the first time, ranking only 43rd place. 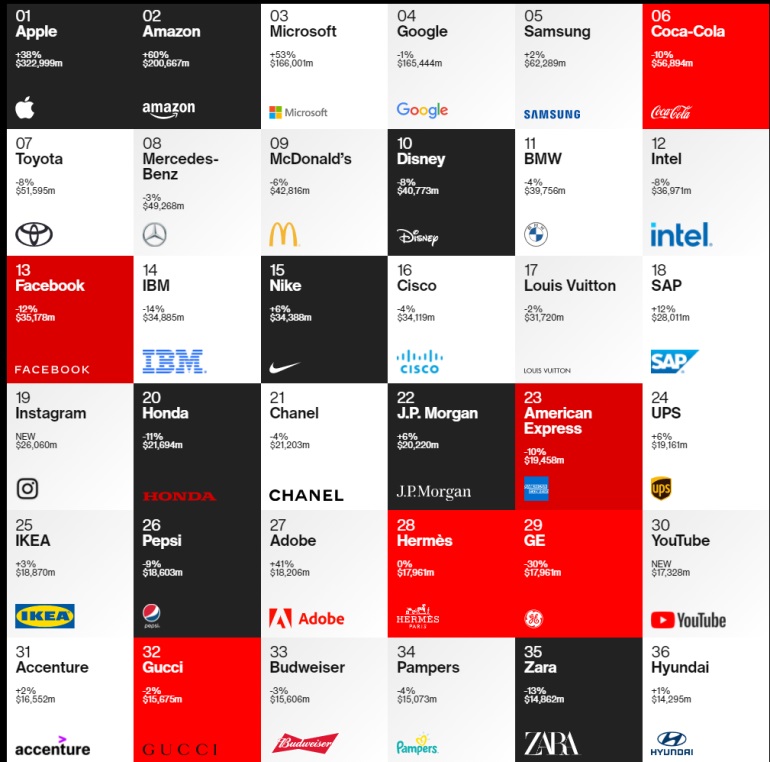