Only Mi Mix Alpha: Xiaomi confirmed that there will be no other smartphones of the MIX line this year 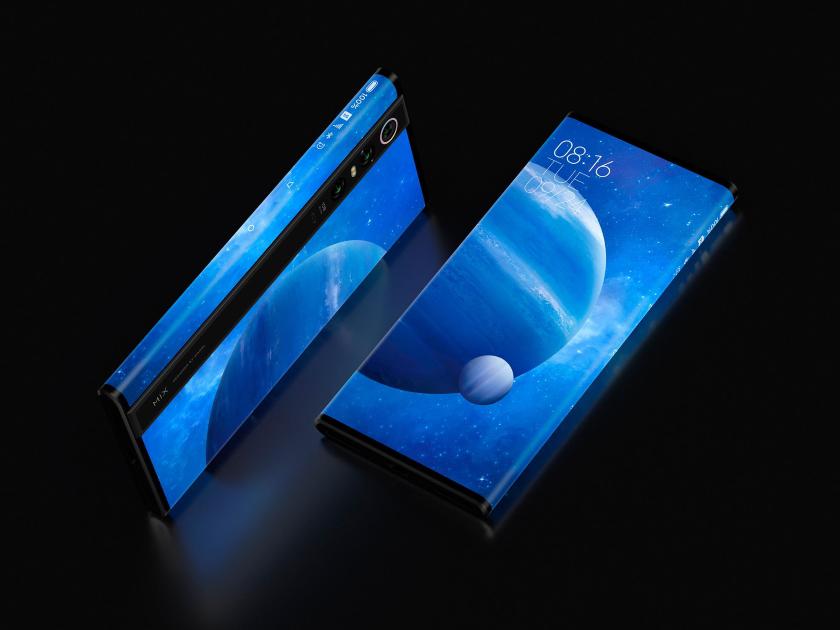 After the presentation of Mi Mix Alpha, rumors began to appear on the network that Xiaomi was going to release another device of this ruler. As it turned out, this is not so.

Despite the fact that the conceptual flagship Mi Mix Alpha will be released in limited quantities, other MIX smartphones in 2019 should not wait. This was announced by the brand manager of the company Edward Bishop, answering users’ questions on the Weibo social network. Now the manufacturer is preparing for the start of sales Mi Mix Alpha and focuses on its promotion.

Recall that Mi Mix Alpha was the first smartphone in the market, the display of which occupies almost the entire surface of the device. The device received a titanium case and special touch panels on the sides, which replace the buttons. The novelty was also equipped with a stained speaker, the Snapdragon 855 Plus chip with 5G modem, 12 GB of RAM, 512 GB of ROM (UFS 3.0), a 4050 mAh battery with support for a fast 40-watt charging and a triple camera with a main module for 108 MP.

The price tag Mi Mix Alpha will amount to $ 2800 and they plan to release it in December. By the way, a video with its unpacking has already appeared on the network.

Xiaomi Mi Mix 2S was shown on advertising posters: the front camera is still below