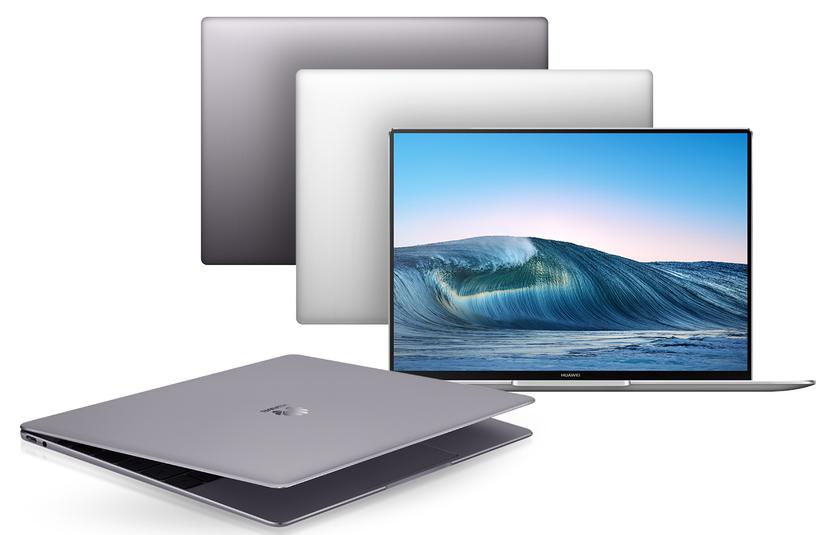 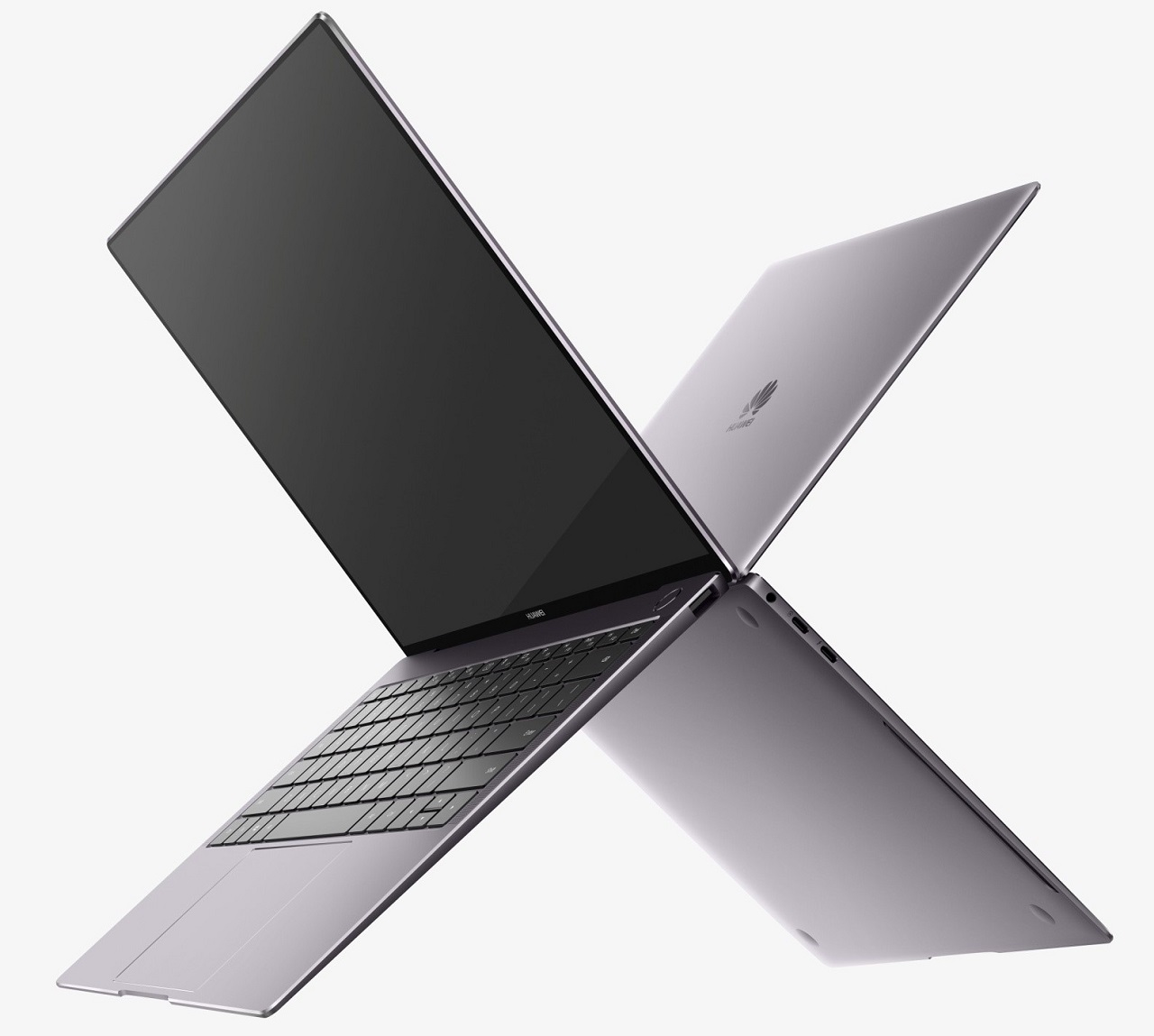 Huawei Matebook X Pro-an ultrabook with a 13.9-inch 3K-display Full View (occupies 91% of the front panel). Its heart is Intel Core i7 or I5 of the eighth generation with the NVIDIA GeForce MX150 video card (2 GB of video memory like GDDR5). The battery of the novelty has a capacity of 57.4 VCh. The Dolby Atmos audio system is available and special speakers that create the effect of volumetric sound. The price of the new Huawei Matebook X Pro starts at 1499 euros. 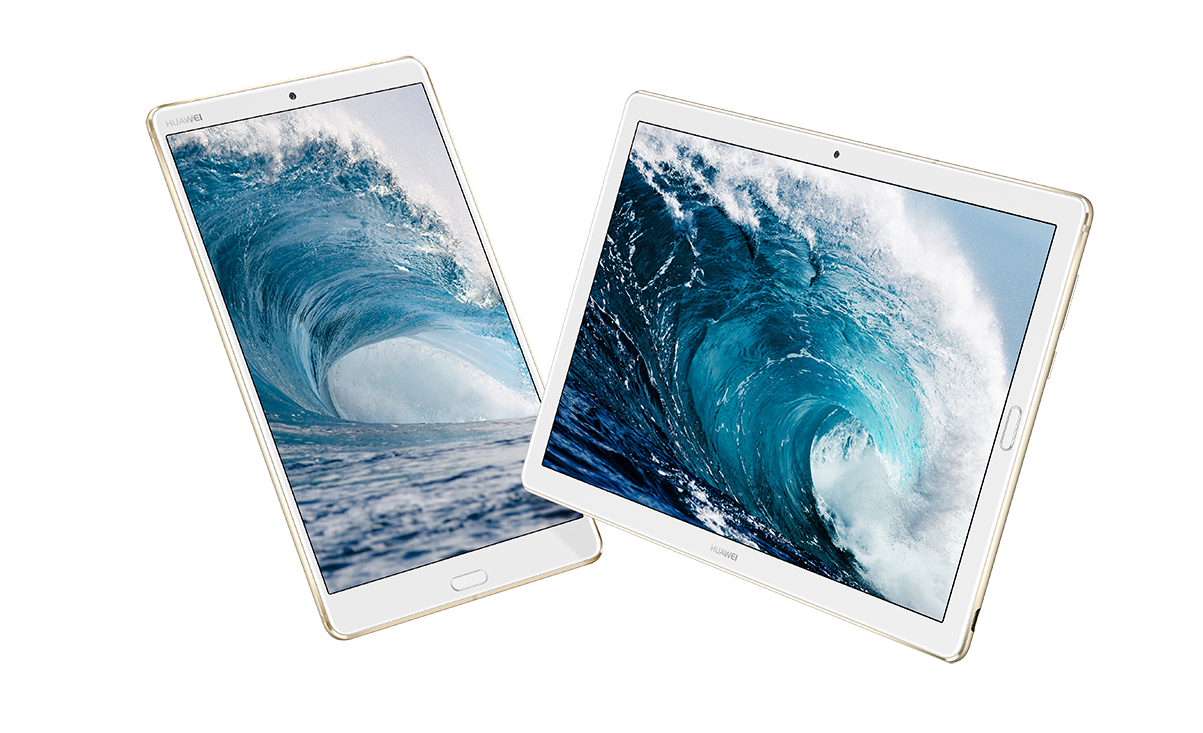 Huawei introduced two versions of the Mediapad M5 tablet: with screens for 8.4 and 10.8 inches (at the Pro version). Both displays received a curved protected 2.5d glass, a resolution of 2k (2560 for 1600 pixels), the Kirin 960 native processor, as well as its simplified version of Kirin 960s. In their work, they are helped by 4 gigabytes of RAM and 32.64 or 128 gigabytes built -in depending on the version. The main camera Mediapad M5 Pro is equipped with a 13 megapixel module, and the front is 8 megapixels. In stock, the M-Pen branded stylus (in PRO version), four speakers, a slot for a SIM card and a battery for 5100 and 7500 mAh (at the PRO version). There is no standard 3.5-ohdijack, headphones will have to stick into USB Type-C. Both tablets work on Android 8.0 with the proprietary shell Emui 8.0. The price of Huawei Mediapad M5 starts from 349 euros. For Mediapad M5 Pro, it will be necessary to give 399 euros and above. 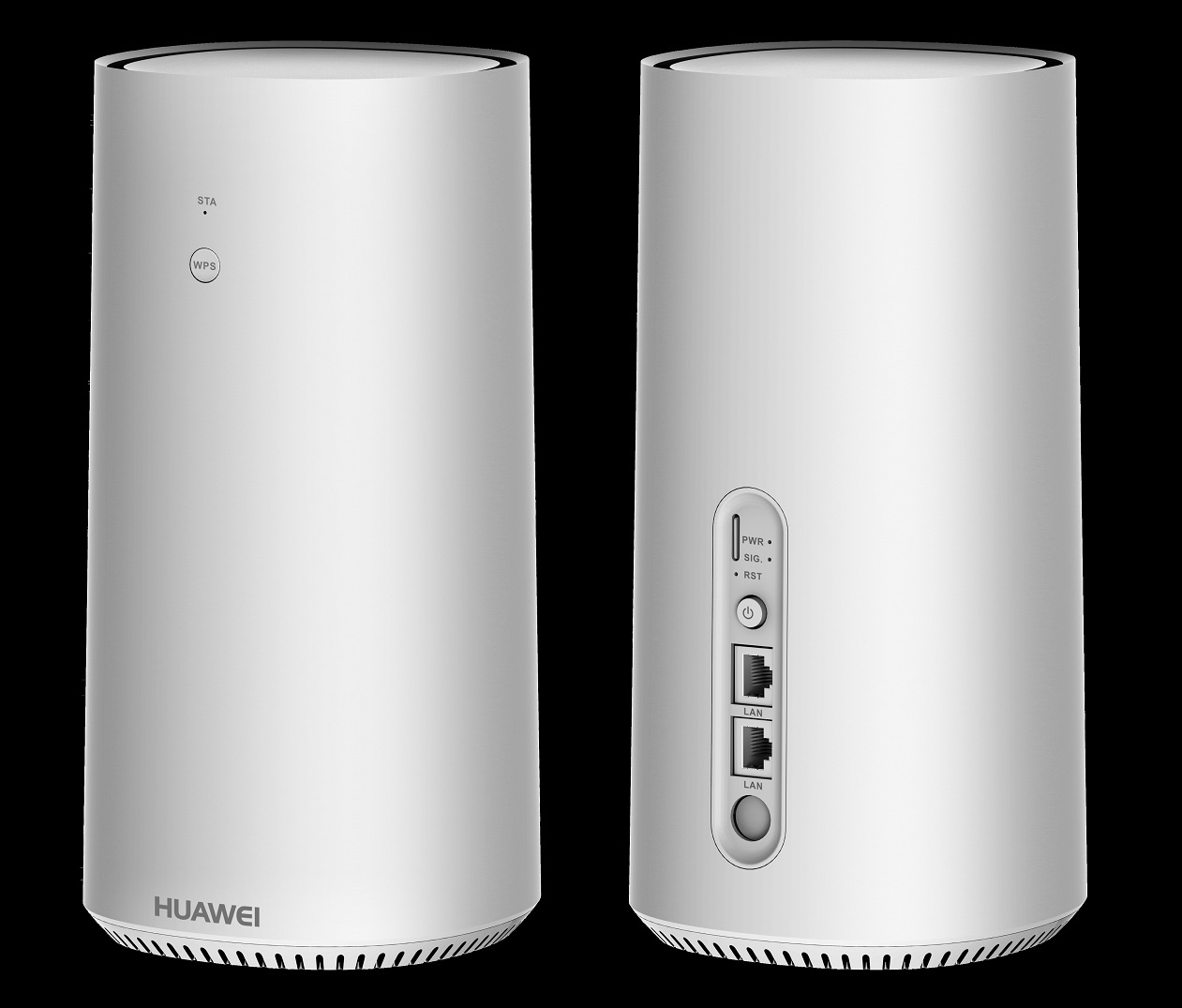 Huawei 5G CPE is the world’s first 5G commercial subscriber terminal, created by 3GPP. Its basis is the chip Huawei Balong 5G01. According to representatives of the company, this is the world’s first 5G 3GPP chipset to support all the 5G frequency ranges, including Sub-6 GHz and MMW (MMW). There are options for street and premises, the ability to work in 4G and 5G networks at a maximum speed of up to 2.3 Gbit per second. About the date of exit, price and other features is still unknown.

At the World Mobile Congress in Barcelona, ​​Huawei represents a full range of solutions for the world of high technology

Moscow, February 25, 2018. — Huawei Consumer Business Group presents the world’s first FullView Matebook X Pro, MediaPad M5 tablet and a subscriber terminal, which is maintained in the world, 5G generally recognized 5G from the 3GPP consortium. Thanks to advanced design solutions and functionality, new devices confirm Huawei’s desire to increase the comfort of the daily lives of people around the world.

«Huawei strives to create a world of high technology, and to achieve these goals we invest significant means in research and development that help us understand how people interact with technologies, — told the general director of Huawei CBG Richard Yu. — Our mission — expand the boundaries of technological capabilities using innovation. Presenting the new Matebook X Pro laptop, the Mediapad M5 tablet and the world’s first commercial terminal for 3GPP 5G, we confirm the fidelity of the strategy of creating devices that allow you to look at all aspects of the digital industry in a new way».

Already in the spring of 2018, Huawei Matebook X Pro and Mediapad M5 will become available to users in China, Europe, North America, Asia-Pacific region and the Middle East.

Ultra-thin, but at the same time a functional laptop with a screen diagonal 13.9 inches. The new FullView 3K touch display, due to narrow frames, occupies 91% of the surface of the cover. Built on the basis of Intel processors<SUP Class = “Reg”>®</SUP> Core™ I7/i5 of the 8th generation, it is equipped with a powerful battery with a capacity of 57.4 W*h and the NVIDIA video card<SUP Class = “Reg”>®</SUP> GeForce<SUP Class = “Reg”>®</SUP> MX150 with RAM GDDR5 with a volume of 2 GB. This makes him one of the lightest and most powerful laptops in the market. In addition, the Matebook X Pro also received the Dolby Atmos audio system and specially designed speakers, creating together the effect of volumetric sound, allowing us to immerse themselves in the center of the plots of video games and films.

Ergonomic tablets with a curved 2.5d glass and 2K displays with diagonals of 8.4 or 10.8 inches. High -quality sound is provided by an audio system consisting of 2 or 4 speakers, optimized by Harman Kardon experts. Huawei Histen technology and full support for Hi-Res audio provide the effect of voluminous sound, which allows you to enjoy high-quality sound. The Mediapad M5 Pro version is equipped with a M-Pen stylus, recognizing 4096 pressing levels, thanks to which drawing, designing and simply writing notes on the screen by hand is turned into real pleasure.

The Huawei 5G CPE subscriber terminal supports the 5G standard recognized around the world, developed by the 3GPP consortium. The terminal is available in modifications for rooms and open spaces, is able to work in 4G and 5G networks and provides download at a speed of up to 2 Gbit per second. Balong 5G01 developed by Huawei Chipset, on the basis of which a terminal was built — This is the world’s first commercial 5G 3GPP chipset to support all frequency ranges used to communicate according to the 5G standard, including Sub-6 GHz and millimeter waves (MMW).

Not only Huawei P50: The flagship tablet Huawei Matepad Pro 2 will also receive Harmonyos from the box

Samsung Galaxy Tab S6 began to receive Android 11 with the ONE UI 3 shell.one