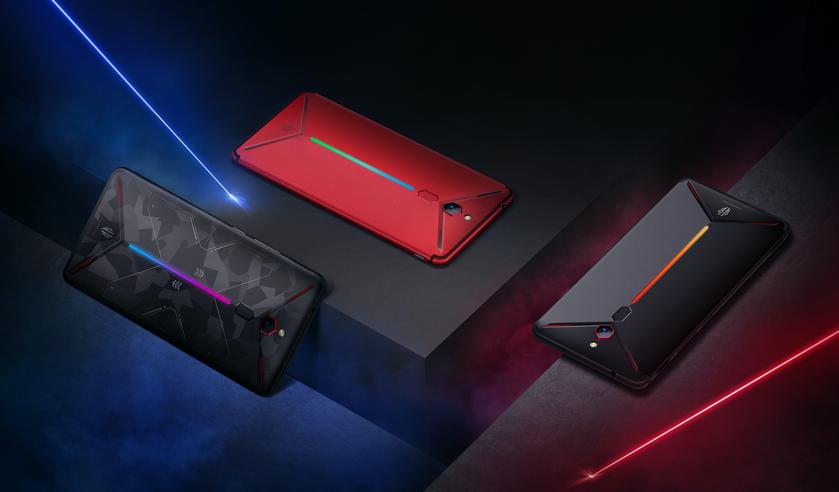 So, according to the official poster, the announcement of the Red Magic 5s will take place in a week – July 28 (next Tuesday). The event will be held in China. 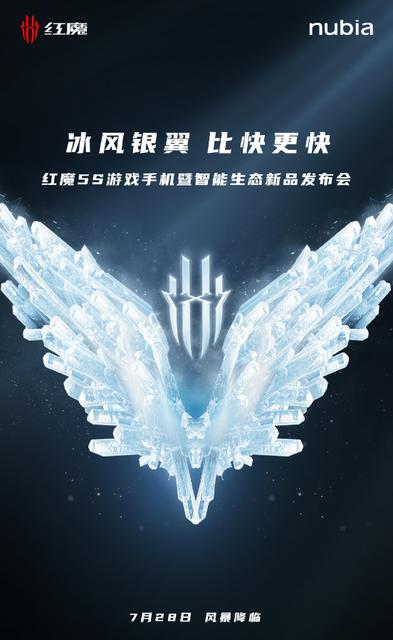 Nubia Red Magic 5s will compete with ASUS ROG Phone 3 and Lenovo Legion. The novelty will cost around $ 600.