Not just Starlink: Amazon allowed to launch more than 3,000 satellites to distribute the Internet

Not just Starlink: Amazon allowed to launch more than 3 thousand satellites to distribute the Internet 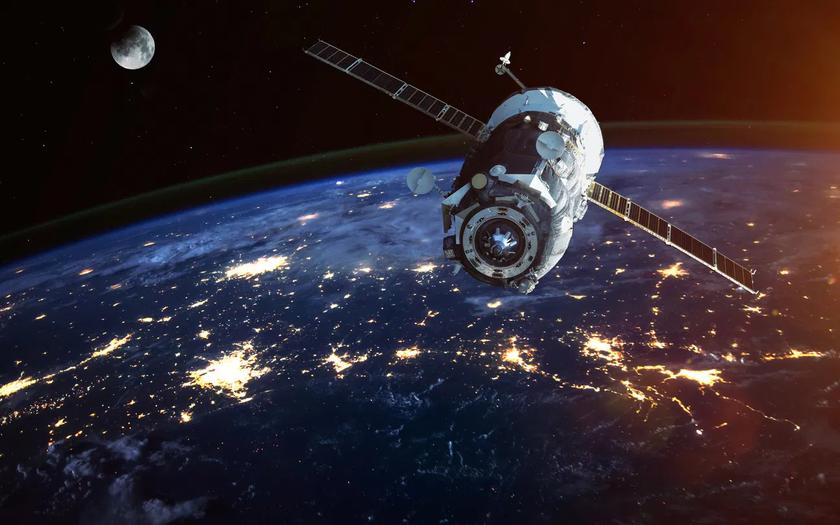 This summer, Elon Musk’s company SpaceX is going to start testing global Internet as part of the Starlink project. However, it has quite a few competitors: Amazon just got permission to launch satellites to distribute the internet.

Amazon has its own Starlink counterpart, a project called Kuiper. And the Federal Communications Commission (FCC) recently approved it, authorizing the launch of 3,236 satellites into Earth orbit. The application was filed in July 2019.

According to the license, Amazon will launch half of the satellites by 2026 and the rest by 2029. In total, the company plans to invest $10 billion in the Kuiper project.

The company plans to send satellites to three different altitudes and says it needs only 578 satellites in orbit to begin servicing. It is not yet known who will deliver them into orbit, but Blue Origin, another Jeff Bezos company, will not take part in the project.