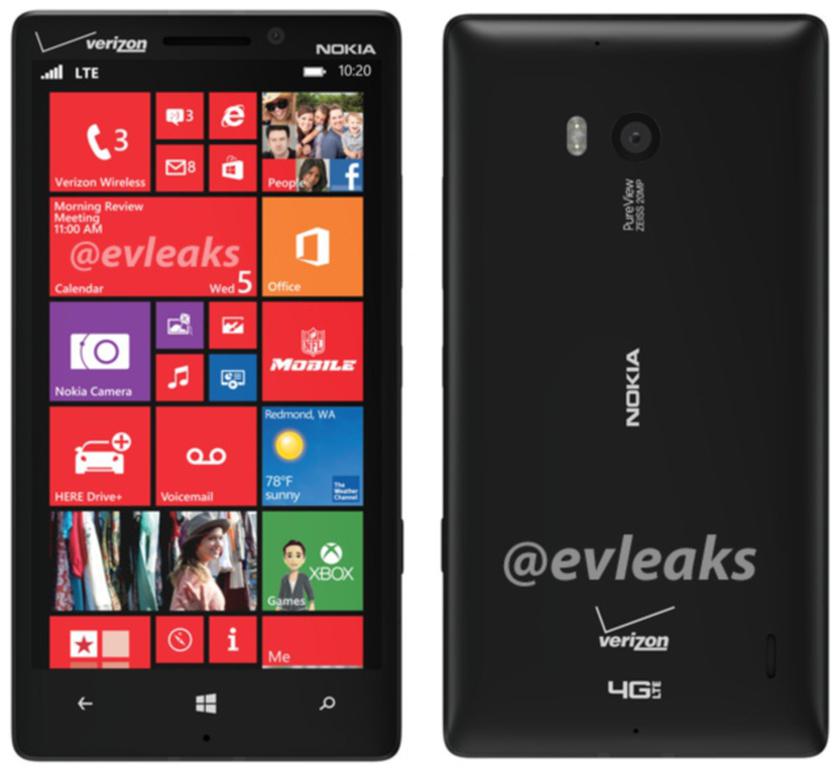 Tomorrow is an official announcement of the 6-inch Nokia Lumia 1520 Nokia Lumia 2520, and now information about another flagship device-the Nokia Lumia 1320 smartphone (929-the operator version for Verizon) with a 5-inch FullHD amoLHD display Puremotion HD+ and quad -core processor Qualcomm Snapdragon 800. Images of black and white options were posted by the Twitter Evleaks user. 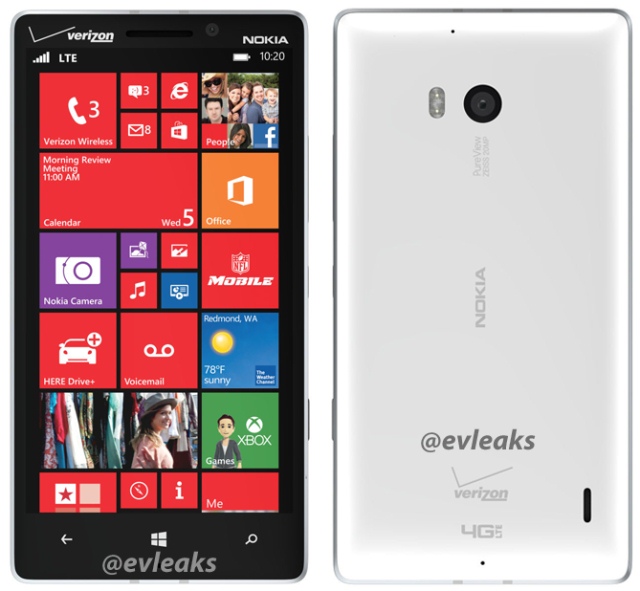 The gadget will support 4G/LTE networks, the amount of RAM – 2 GB, the built -in drive is 32 GB, as usual, the slot for Microsd does not. Reported about 20.7-megapixel chamber with the optics of Carl Zeiss and the optical image stabilization. Simultaneous shooting of a photo with a resolution of 16 and 5 megapixels is possible, 1.8x increase without loss of quality for photos and 4x – for video 720p. Nokia Camera with advanced settings will be preinstalled.

Of the other features, the presence of four HAAC microphones and support for wireless charging are mentioned. Dimensions: 137x71x9.5 mm, weight: 161 g. The operator version for Verizon will appear in the second half of November, there is no global information on the deadlines. Estimated cost without binding to the operator – $ 600 (4900 UAH / 19000 rubles).