Nokia C1 Plus: an ultra -bunch on Android Go with a removable battery and 4G support for 69 euros

Nokia C1 Plus: an ultra -bunch on Android Go with a removable battery and 4G support for 69 euros 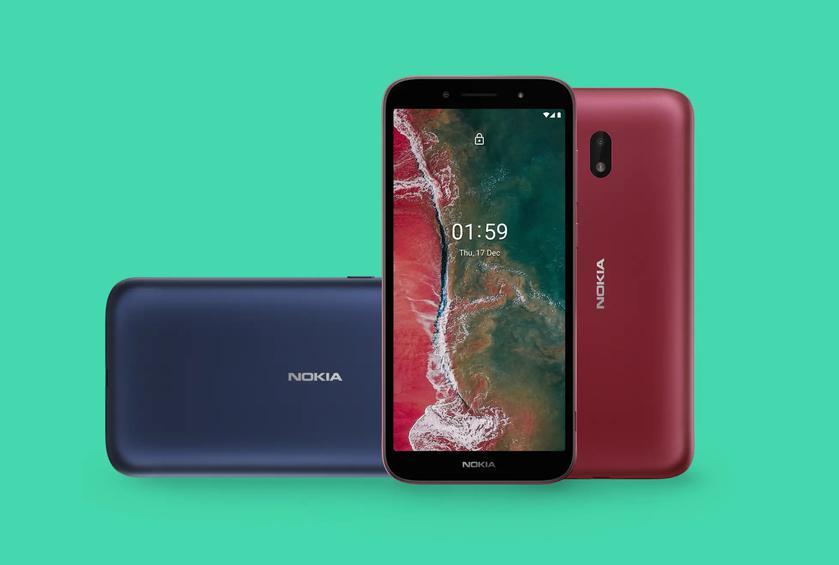 The gadget received a plastic case in two colors, 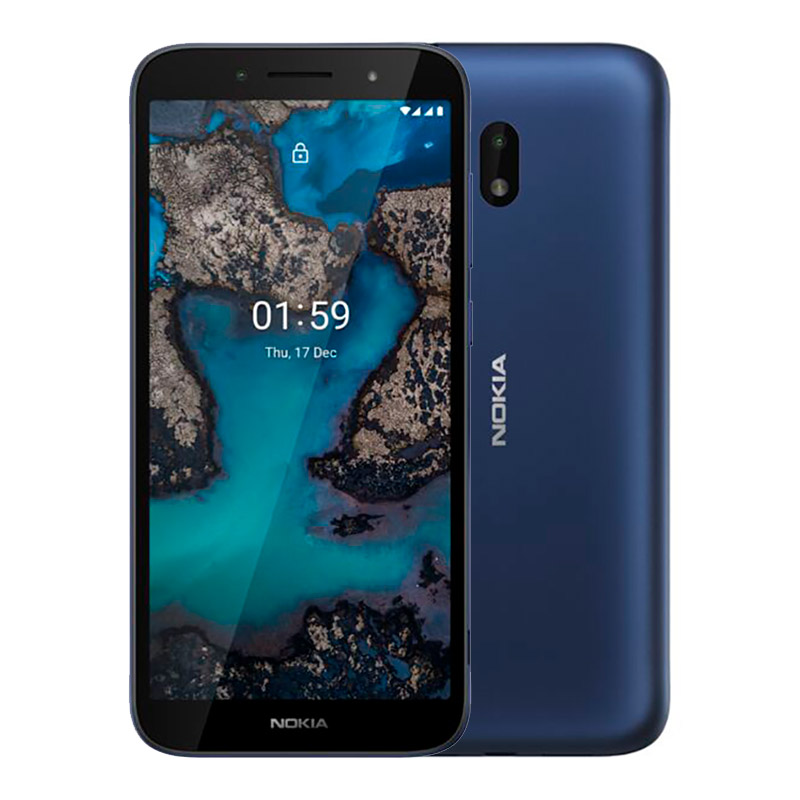 Nokia C1 Plus is supplied with 1 GB of RAM and a 16 GB drive, which can be expanded with a memory card. The smartphone also received a 2500 mAh battery, headphone slot, a slot for two SIM, 4G LTE, Wi-Fi (802.11 b/g/n), Bluetooth 4.2, FM radio and two cameras: the main one for 5 megapixels and the same frontal. By the way, both have a LED drill. 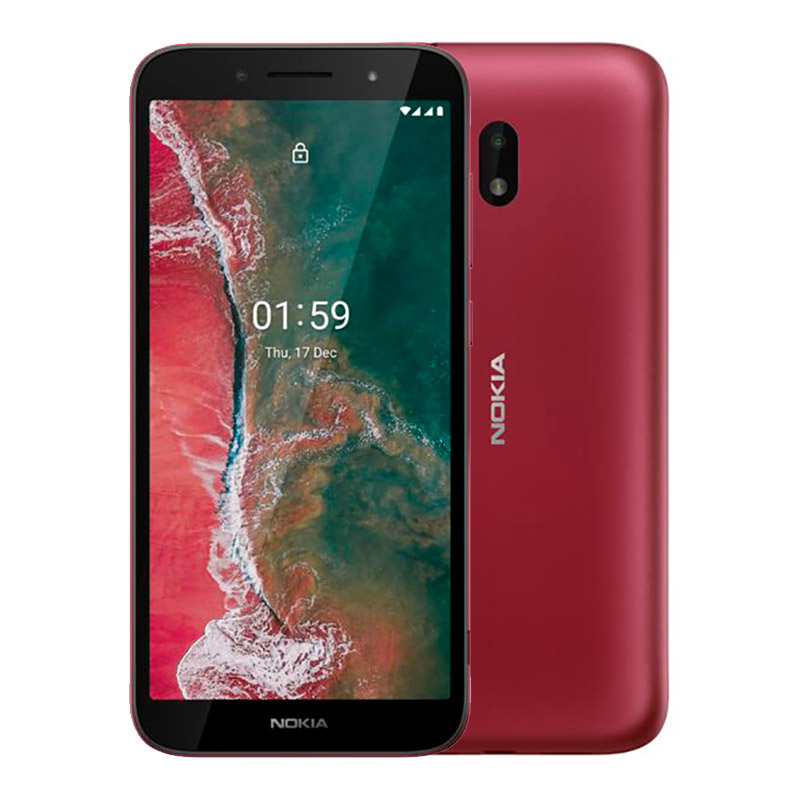 There were rumors that the device would be delivered with the fresh Android 11 Go Edition operating system, but unfortunately, this is not so. He received last year’s OS Android 10 Go Edition.

Price and when to wait

HMD Global has already opened a pre -order for a new product in Europe. 69 euros are asked for a smartphone.