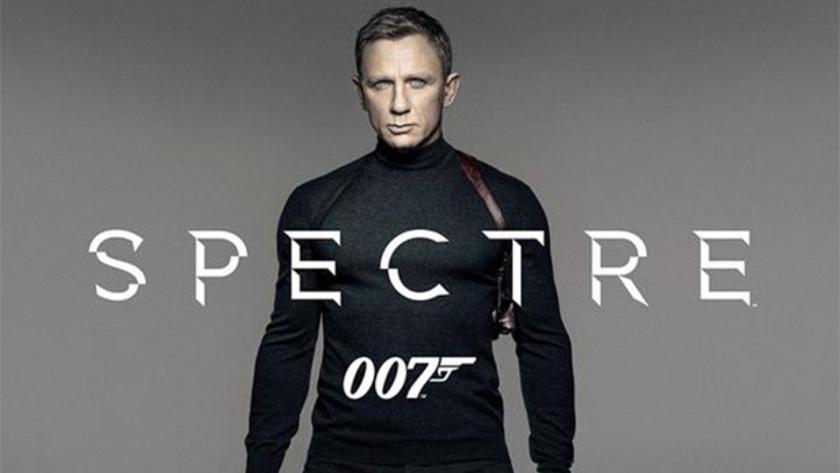 In the fall, the 24th film about James Bond will be released, it was called Spectre. A new trailer was recently released, which is designed for television. The plot of “Spectra” is tied to a mysterious message from the past that Bond receives.  The message displays agent 007 to the terrorist organization “Spectrum”. The video has all the main features of the films about James Bond: shootouts, chases, women and events at various points of the globe. It looks good, but nothing is clear from the plot, so we are waiting for the film: