New image and possible date of the announcement of Xiaomi Mi5 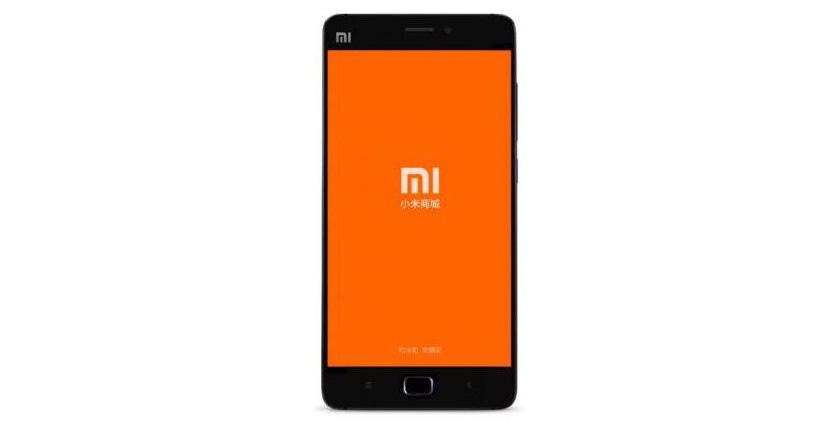 There are more and more rumors about the future flagship Xiaomi Mi5, so you can hope for a fast announcement. One of the last leaks was the new possible render of the front side of the smartphone. As we know, the smartphone will work on the flagship processor Qualcomm Snapdragon 820, which supports the branded ultrasound system for recognizing fingerprints

According to the latest rumors, the smartphone will be equipped with 5.2-inch 2K display with support for Force Touch, options with 3 + 32 GB and 4 + 64 GB of memory, 21-MP main and 8 megapixel front chambers. The smartphone will work on Android 6.0 Marshmallow with a membrane Miui 7. The announcement is expected on January 21, and sales will begin in February.