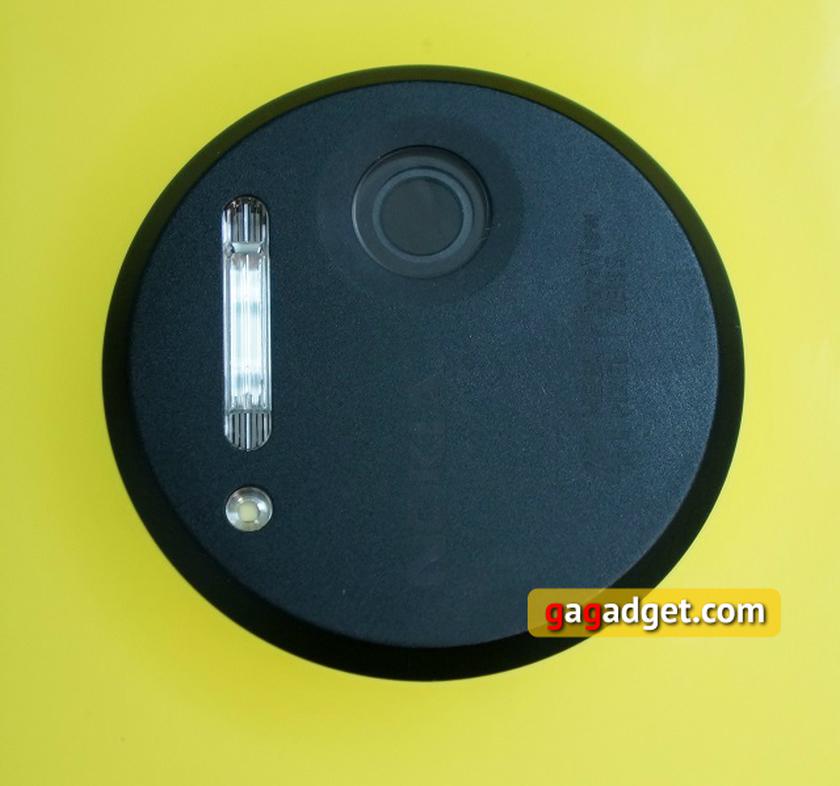 In the Nokia Pro Cam application for Lumia 1020, there are many settings, but as you know, most people use cameras in their smartphones on the principle of “brought and removed” without delving into the jungle. Sometimes there is not even time to change settings. So, the other day, together with Nokia Lumia 1020, we got into the Kyiv zoo, where we checked how the camera with shooting on automatic settings copes well. These naughty and swivel animals, weak winter lighting and the fact that you can actually cannot change the distance to the object played against it. First of all, I noticed that the following autofocus for Nokia Lumia 1020 really works (a similar function on the Sony Xperia Z1 was more likely to decorate than a real opportunity). The second is that the lighting is not an obstacle, since the Nokia Lumia 1020 chamber uses a large (compared to a conventional smartphone) matrix. Accordingly, in conditions of poor illumination, the pictures are noticeably less noisy.

Below you can look at the results of the shooting Nokia Pro CAM on automatic settings. Or in a separate gallery on the Torb. I draw attention to the fact that the pictures on the Torb are given in the original resolution (34 MP). If the photo is made with zoom, then in the smartphone’s memory there is still a full frame in a resolution of 34 MP and a captured with a resolution of 5 megapixels. That is, if when shooting something important (or later turned out to be one) did not get into the frame, the picture can be restored.