Microscopic drops of water cool the heating processor from the inside

Microscopic drops of water cool the heating processor from the inside 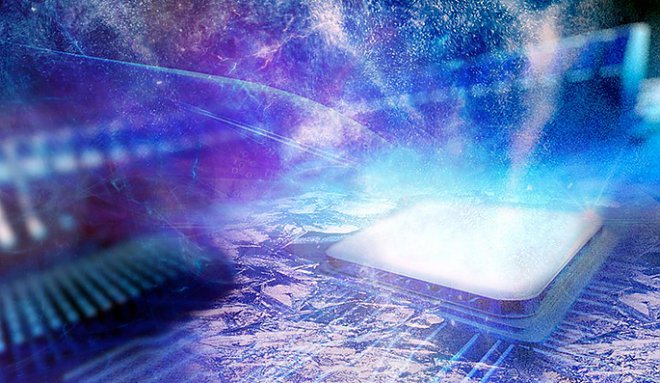 As you know, electronic devices of the past were large in size, including due to a bulky cooling system. The modern element base and, above all, the chips “smaller” literally “before our eyes”, which requires completely new approaches when creating a new generation cooling systems.

According to the chief researcher of IceCool — John Ditri, one of the biggest problems is still the control of heat. If it is solved, then the creation of an electronic device will require less material, and, therefore, the entire system will be more compact and productive.

The microdistrict cooling system proposed by Lockheed is carried out according to the principles of microfluids, due to integration directly into the chip of microscopic drops of water.

At present, such a system is created for the transmitting antenna as a prototype for the further development of technology. In addition, the company is already working with the manufacturer of Qorvo chips to integrate the cooling system into chips from gallium nitride and Arsenids Gaul.