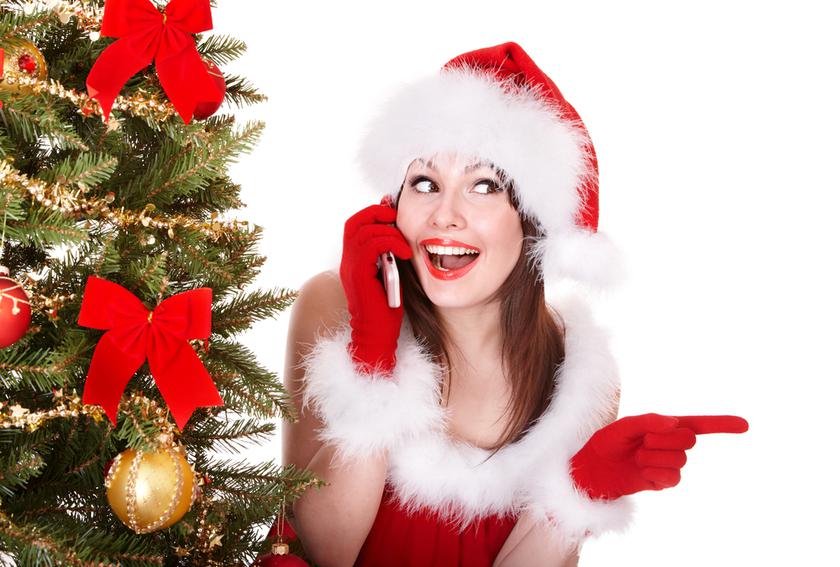 Kyivstar was the first of the big three to send his traditional report on the New Year’s successes of his network. The operators have such fun – every year to show off (as once again) that their network withstood the peak load on New Year’s Eve. Compared to the previous “reporting period”, traffic on New Year’s days (it is not indicated) increased by 60% and amounted to 168 terabytes. Judging by the growing share of the video in traffic from 16.1% to 17.5%, the launch of 3G last year passed among Kyivstar subscribers unnoticed.

In the New Year 2016, Kyivstar subscribers used Internet traffic 60% more than a year ago

During the celebration of the New Year, the total volume of mobile data traffic grew by 60% compared to last year’s holidays – Until 168 TB. 2G and 3G networks withstood the New Year load on «Great».

Traditionally, the days of the New Year are the time of a special load on the Kyivstar mobile network: Ukrainians are actively congratulating each other. During the celebration of the new 2016 – December 31, 2015 and January 1, 2016 – the mobile date-track has grown especially compared to last year. So, for the holidays, Kyivstar subscribers used 168 data TB in 2G and 3G networks. This is 60% more than last year.

In two days – December 31 and January 1 – Kyivstar subscribers made and accepted almost 550 million calls, which is 4% more than these days a year ago. Clients also sent more than 50 million SMS, which is almost two and a half times more than on ordinary days, and 706 thousand. MMS – 3.8 times more traffic of ordinary days. Compared to the New Year holidays of 2015, the number of SMS decreased by 23%, and MMS – 20%. This reflects already a stable trend – Passing the traffic of short messages to OTT (Over The Top) providers, in the application of instant messaging messages.

The largest load on the network traditionally falls on the first hour of the new year. For this period, the largest increase in MMS came in comparison with the hour of the highest load of the usual day – Their number increased 11.2 times, to 82.6 thousand., SMS volume – 8.5 times – more than 5 million messages, and the number of calls increased by 13% – up to 27.9 million. Data transmission traffic did not have such a pronounced surge in the first hour of the new year.

«In December, the Technical Directorate Kyivstar carefully prepared the network for the New Year load. We expected that on holidays there would be a surge of mobile Internet in connection with the use of 3G. Therefore, this year we paid special attention to data transfer channels: we expanded their capacity from 620 to 630 Gb/s and put into operation 4 additional data channels with a capacity of 100 GB each, the total number of such channels reached 29, – Comments Vasily Pantov, Director for Technological Strategy and Quality Management Kyivstar. – 2G and 3G networks worked during the holidays at a high level, and our subscribers were able to use high -quality communication services».