Jeff Bezos resigned as CEO of Amazon: What World’s Richest Man Will Do Now 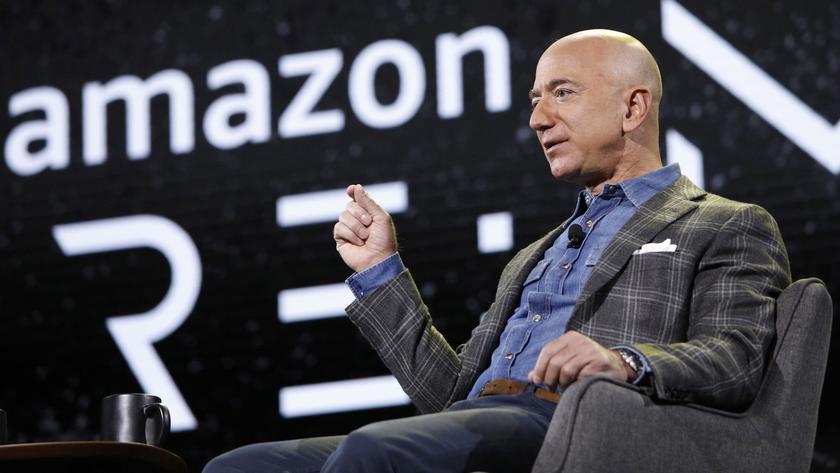 Amazon CEO Jeff Bezos officially stepped down after 27 years at the company. , who had led Amazon Web Services since 2003. Bezos will continue to be involved in the life of the corporation, but as chairman of the board of directors.

The world’s richest man will now take over the Bezos Earth Fund and Amazon Day 1 Fund charities. In addition, the billionaire is going to devote more time to his space company Blue Origin, as well as the newspaper The Washington Post, which he bought in 2013 for $ 250 million.

Recall that Amazon was founded in 1994 as an online bookstore. Since then it has become one of the world’s most expensive corporations, and its leader Jeff Bezos is one of the richest people in the world.

By the way, on July 20, Bezos plans to fly into space on the New Shepard. He will take his younger brother with him, as well as Wally Funk, 82, who participated in the Mercury 13 program to train female astronauts.