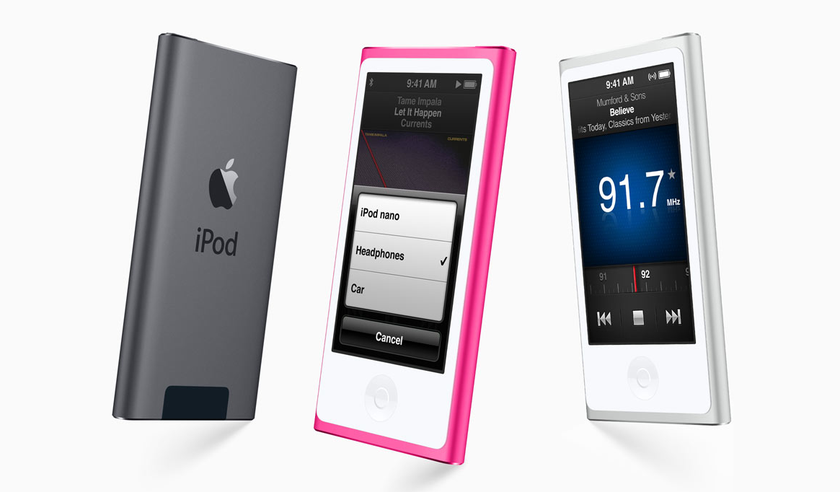 Apple has updated its list of outdated and failed products. And in it replenishment.

With whom they said goodbye

This list has “vintage” goods that have not been updated for more than five or less than seven years, as well as obsolete – overcoming seven -year milestones. IPOD Nano player is officially recognized as “vintage”.

The status of a vintage product means that in an official authorized service center the player will be able to fix it, but this will be done only if the necessary details are available. Outdated devices are not repaired at all and are not accepted for maintenance.

Recall that the last IPod Nano model of the seventh generation was presented in mid -2015. He had an iPod Touch -style multi -speaking display and button “Home”. Nano and Touch products were so similar that Apple refused the iPod Nano. Its production was stopped in 2017.

In addition to the seventh-generation iPod Nano, the 5th generation iPod Touch, which was originally released on October 11, 2012, was also added to the list of vintage and outdated products.

Cowon is preparing to release its first Hi-Fi player