Independence is close: Huawei will acquire Google alternatives in December 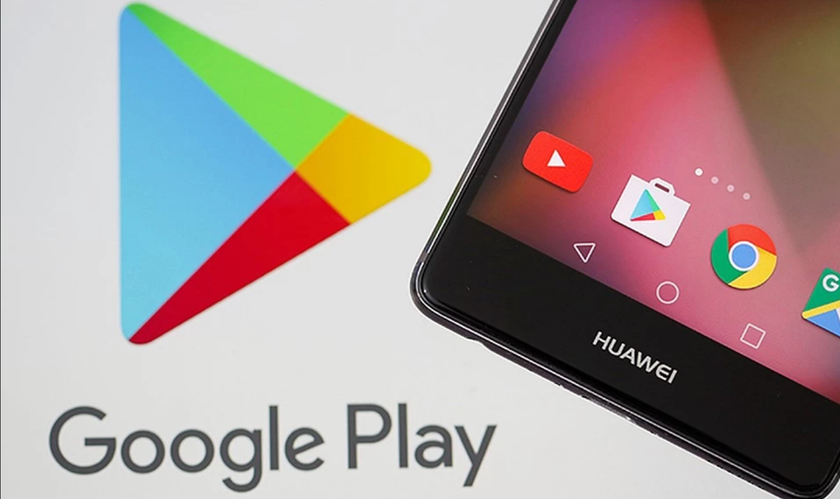 The trade war between the United States and China negatively influenced Huawei. Nevertheless, the sanctions were not so much weakened by the company as they were forced to work more hard on their own services.

This is the way

According to Economic Times, then Huawei made friends with developers from India for the creation of Google analogues. Due to the sanctions of the company, Mate 30 PROs had to be released without search giant services and subsequent models can also become victims of War. In China, Google applications do not play a big role for the consumer, but they are actively using the Celestial Empire.

According to Charles Pan, General Director of Huawei and Honor India, the company is trying to create its own application ecosystem. In Huawei Media Services, utilities for navigation, payment, games and even communication will fall.

“We have our own HMS, and we are trying to create a mobile ecosystem. Most of the key applications, such as navigation, payment, games and messaging, will be ready by the end of December, ”Panng said.

Now Huawei is negotiating with the developers of applications that are in the TOP 15 in India. The company expects to connect to the expansion of the Huawei App Gallery library, the Google Play Analogue. In addition, Huawei plans to invest $ 1 billion to create its own services by connecting other developers.

“In every country, we will focus on the 100–150 best applications through HMS,” the general director said.