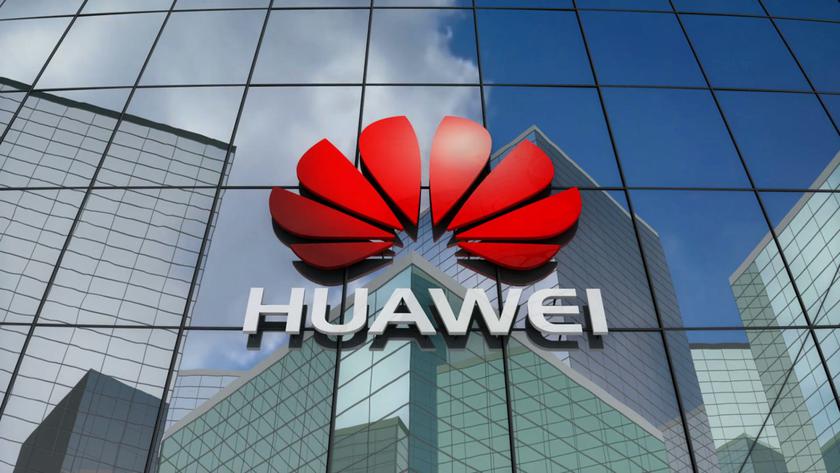 Brand Finance published its latest Global 500 report with information about the 500 most expensive brands in the world.

A new player also appeared in the top ten: Chinese company Huawei for the first time in the top 10, although last year it was in 12th place. It was valued at $62.2 billion, which is +4.5% for the year. 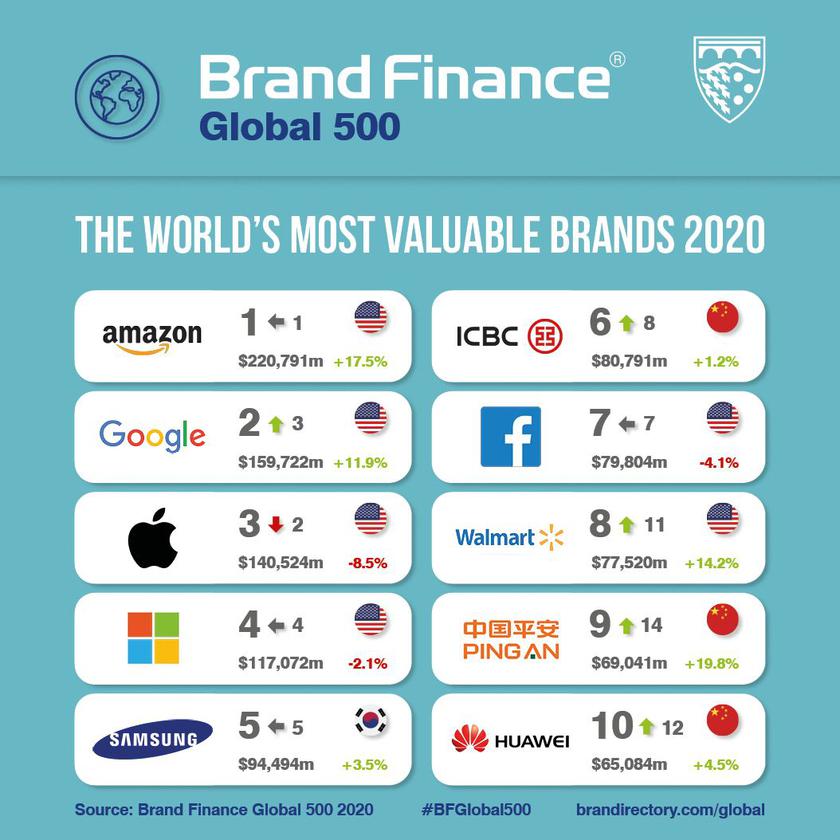