How to improve the starship of the future 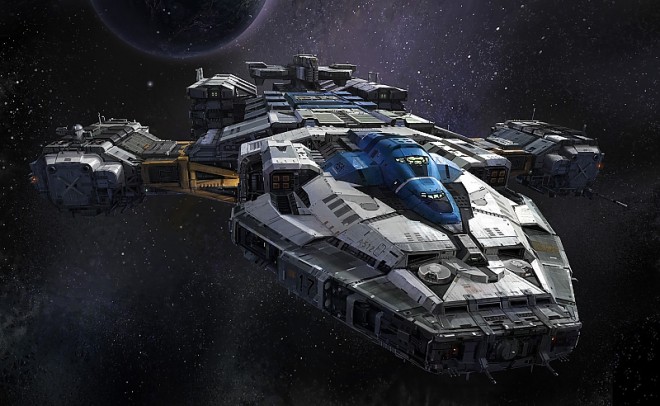 But it is one thing to see all this on the television screen, and another thing is really on board the starship. Specialists involved in the problems of long -term space flights are already saying that the interior of the starship, represented by instrument panels, cables and other things in the absence of paintings, living plants, usual earthly sounds will very soon begin to inhibit the crew members. By the way, next year 2 astronauts will arrive on board the ISS, who have to stay there for a whole year.

Futuristic design gives the impression of stay in a plastic box

According to Rachel Armstrong — Professors of experimental architecture of the University of Newkasl (England), the compartments of the ISS, for all their unique functionality, are devoid of earthly comfort, which creates the impression of stay in a plastic box. However, placing pots with flowers and growing salad in greenhouses will clearly not be enough. It is necessary to think about creating a balanced space ecosystem.

Armstrong believes that distant space expeditions will be performed on biomas starships, where numerous devices are adjacent to lakes, fields and mountains. The waste of the crew turns into useful products using colonies of special bacteria, which are in aquariums or special pipelines bred over the territory of the station.

Let’s hope that the astronauts of the future rush into the depths of the Universe on fantastic ships surrounded by bizarre algae, outlandish trees and green grass. Almost quite like on earth.

Thanks to a powerful solar storm, earthlings saw an amazing sight