H1z1 will be divided into two independent games 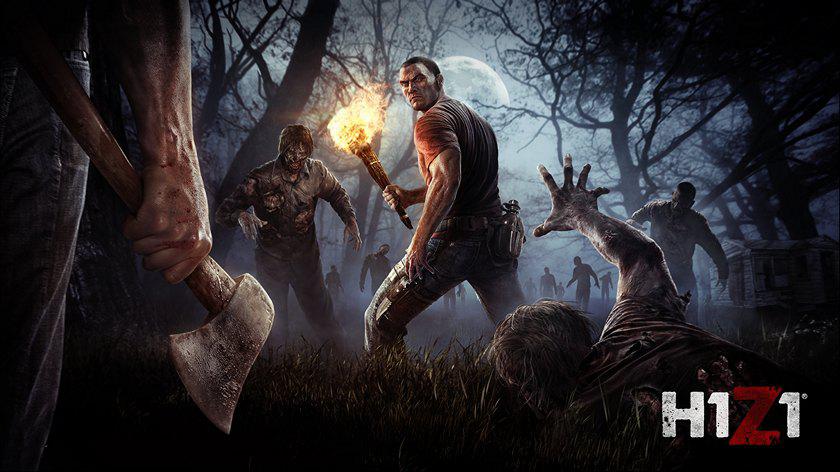 Daybreak Games decided to divide the H1Z1 network shooter into two new projects, each of which will receive its own developer team. The survival simulator in the conditions of the zombie apocalypse is available in Steam Early Access since January last year, and as the game develops, it turned out that some users are not interested in studying a huge open world-they spend most of the time in the competitive mode of Battle Royale. The players will be dedicated to the fighter H1Z1: King of the Kill, and the survival mode will be allocated in H1z1: Just Survive.