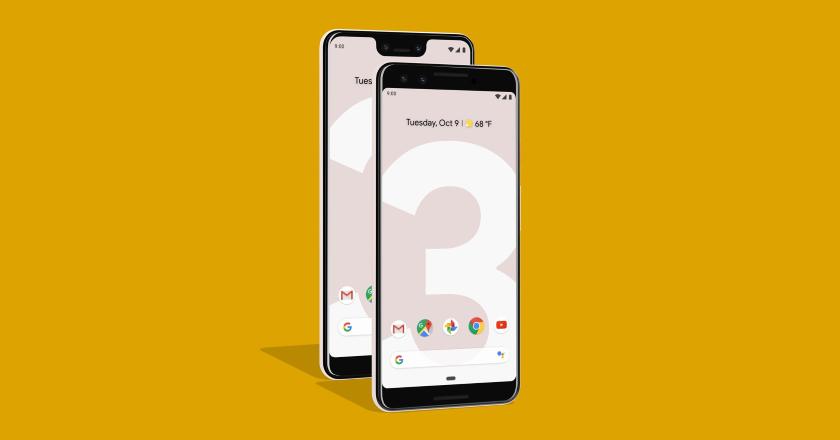 Google tests a new possibility of updating the operating system in the Android Q Beta 2 version.

One of the users of the Reddit forum told about this. He noticed on his smartphone Google Pixel 3 Updating the system through the Google Play Store store. It also looks like a regular application update (screenshot below). The phone automatically began to download a new firmware and after that he rebooted. 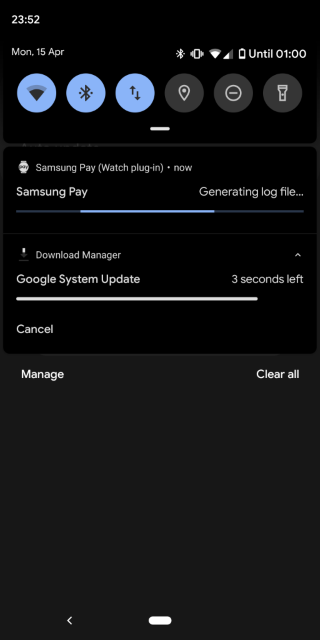 Unfortunately, it is not yet clear how this process actually works and whether it has any advantages. Perhaps we will learn more information about this at the Google I/O 2019 conference, which will begin on May 7. By the way, on the same day, Google Pixel 3A and Google Pixel 3A XL smartphones will be presented on the same day.