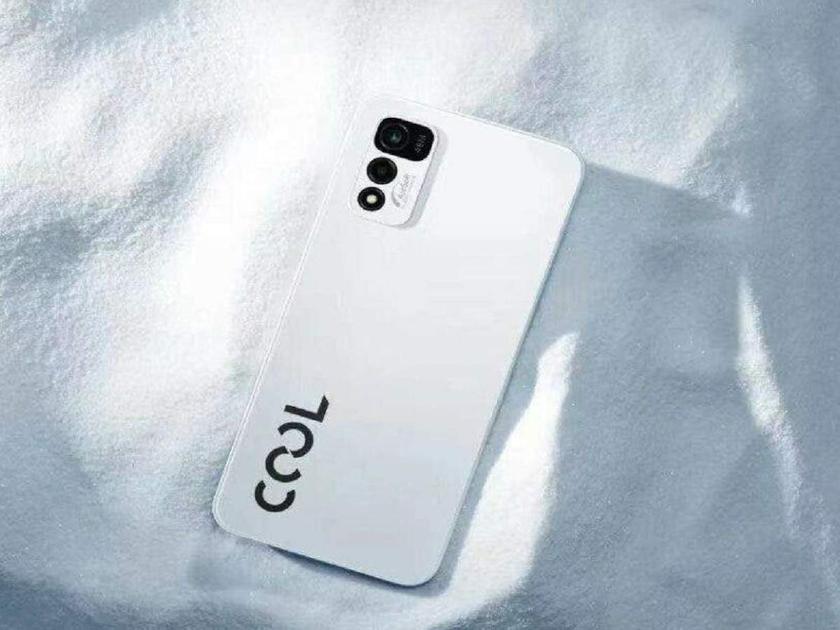 Huawei recently announced that its proprietary operating system Harmonyos 2.0 Open for use by third -party developers. And now it became known that another manufacturer is switching to it.

It seems that in the near future the ranks of Harmonyos 2.0 will replenish CoolPad – Chinese manufacturer of smartphones. The teaser of the company hints at this: “Welcome Hongmeng” (recall, this is the Chinese name Harmonyos).

It is not yet clear for which products and when CoolPad begins to use the Huawei operating system.

Earlier Midea and Meizu also became Harmonyos users. The first uses OS on refrigerators, vacuum cleaners and other household appliances, the second-on the devices of the “smart” house and smart hours.