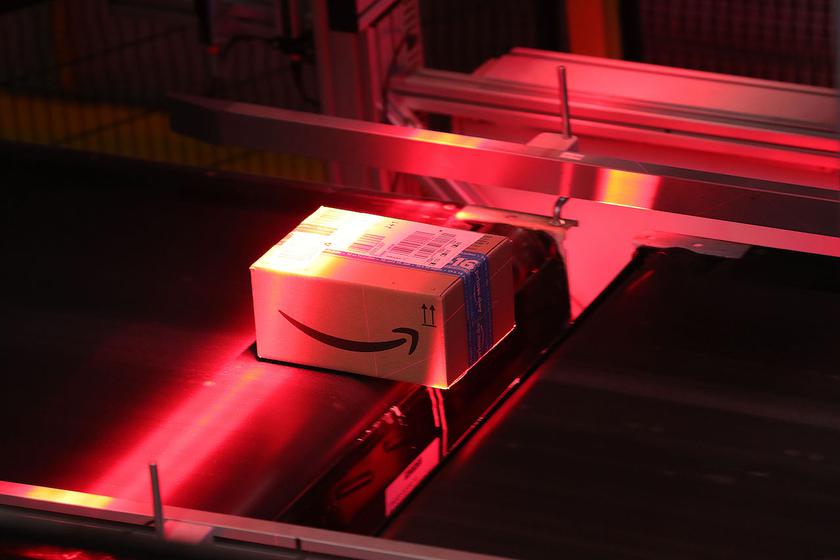 Amazon has been fined a record amount by a European institution. This is evident in the company’s recent financial report to U.S. authorities. The fine of 746 million euros was imposed for violating GDPR regulations. Earlier this month, a record fine was reportedly imposed on the e-commerce giant by Luxembourg’s National Data Protection Commission over exactly how Amazon handles the personal data of Europeans.

“There is no data breach, and customer information is not disclosed to third parties. These facts are undeniable. We strongly disagree with the commission’s decision and are going to appeal. The decision on how we present relevant advertising to our customers is based on a subjective and unsubstantiated interpretation of the European Privacy Act, and the proposed fine is totally disproportionate even to that interpretation,” the U.S. company said in an official statement on the case. 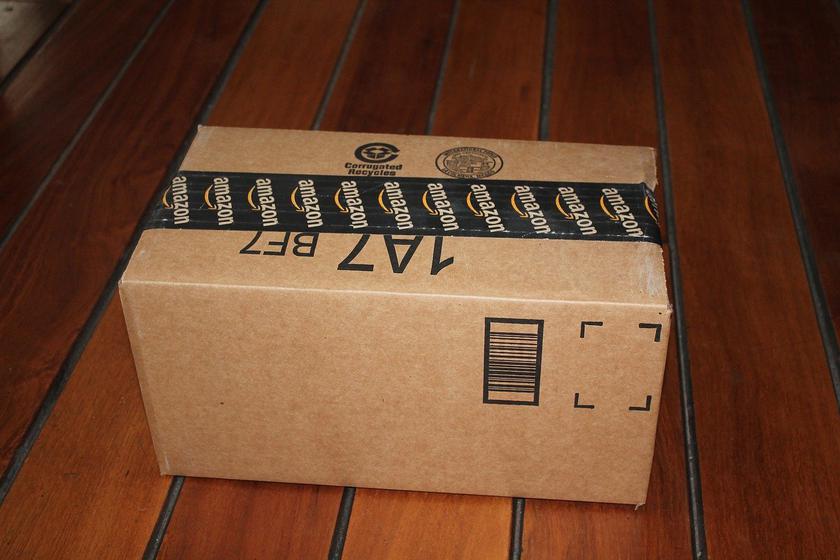 The reason why the fine is imposed by the relevant Luxembourg organization is because the EU headquarters are located there. The Commission itself has not commented on the situation, as it is forbidden by local laws.

Amazon has been under scrutiny by European authorities for several years because of the huge amount of data the company collects from its users. The company justifies its actions by its desire to provide its customers with a personalized approach, repeatedly stating that it follows all recommendations when processing the information entrusted to them. Regulators say Amazon is using this information to gain an unfair advantage over its competitors.