Elon Musk: Tesla Semi electric truck will drive on one charge up to 1000 km 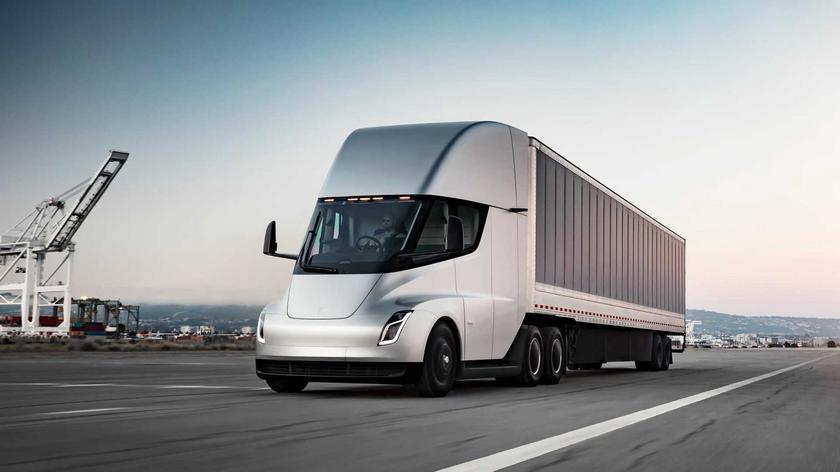 While Tesla is preparing to launch the Semi electric truck, the founder and CEO of Elon Musk continues to disclose details about the novelty.

He gave an interview to the American channel, in which he said that the truck could drive on one charge of 1000 km. Earlier the company stated that this indicator would be a maximum of 800 km. The fact is that since the announcement of Tesla Semi has passed three years. During this time, engineers managed to improve the branded technology of batteries.

Recall that the prototype Tesla Semi was shown in November 2017. The truck was planned to be launched on the market in 2019, but for unknown reasons, the announcement was postponed. There is no new date yet, but they say that the tractor will be released in 2021. He can boast of not only a large margin, but also an aerodynamic resistance coefficient of 0.36, autopilot, as well as four engines. They will disperse the tractor to 100 km/h in only 5 seconds. At full load, this indicator will increase to 20 seconds.

The plot of Half-Life 3 was “leaked” to the network

The mission to Mars will cost SpaceX $ 320 million

Results of the week: a heart from a 3D printer, drones at the police service and other fantastic news