Electronics and technology from the time of the Soviet Union, which can be bought

Electronics and technology from the time of the Soviet Union, which can be bought 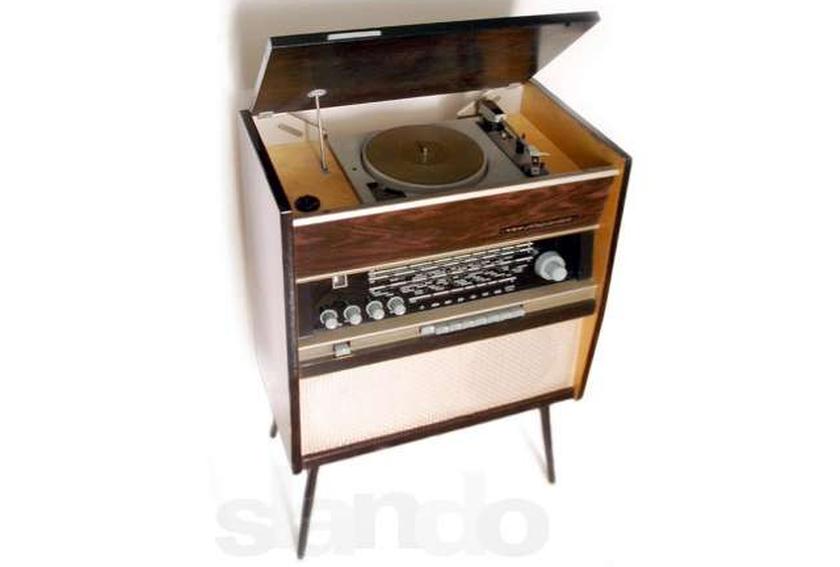 As you know, under the Soviet Union, the equipment was made extremely durable, respectively, a lot of people left very exotic electrical appliances of impressive age. Some simply throw away such things, someone leaves as a memory or just for the interior. Much can be bought by ads. Slando website employees decided to tell what electronics they sell and how much. 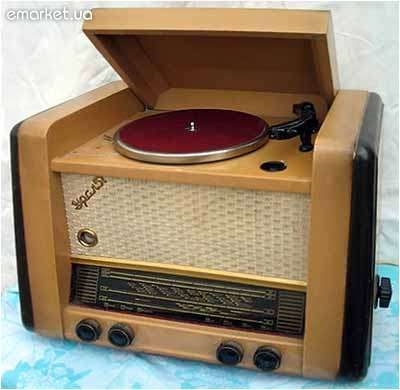 At the moment, you can find about 300 radiol. The price range is quite large: the Vsevolnoy Lamp radio WEF-Rapsody, produced at one time, is produced by the Riga State Electrotechnical Plant of the VEF, as is sold for 800 UAH. For Radio Vega 312 they ask for 150 hryvnias. A decent forking will have to be for the television radio of Belarus-5 of 1959 release: 4000 UAH. 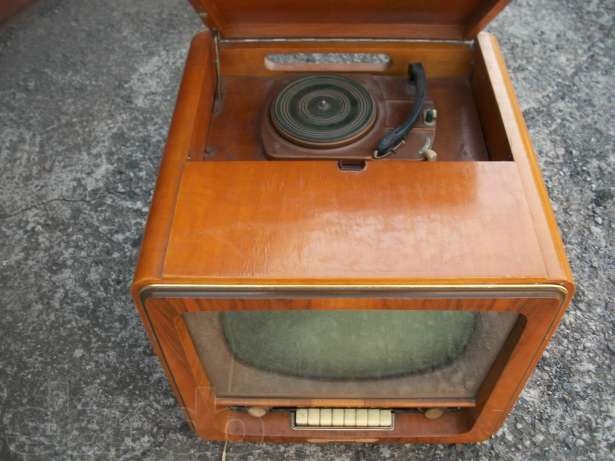 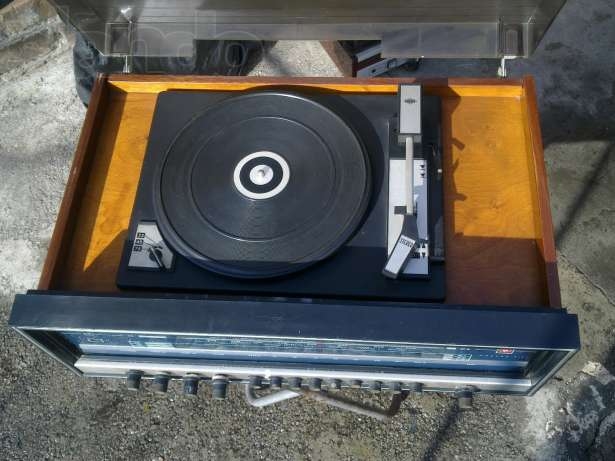 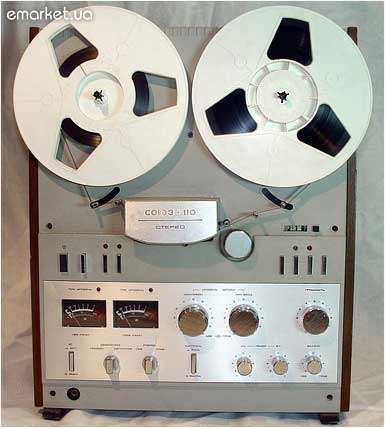 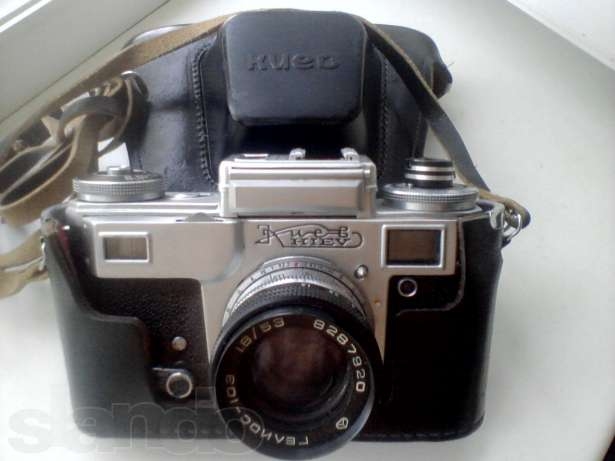 Film camera Kyiv in working condition will cost 200 UAH, and an amateur 2 – 500 UAH. A kit from the movie camera Zenit Krasnogorsk-3 and a film projector costs 1400 UAH. 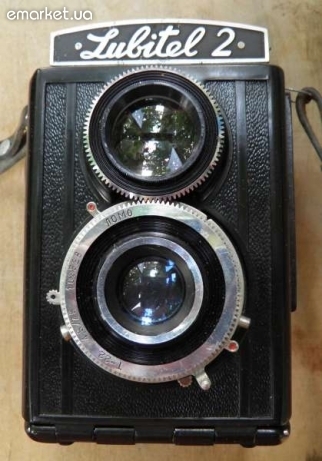 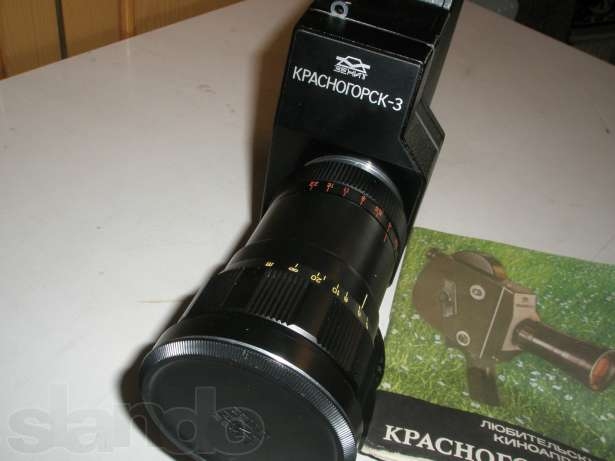 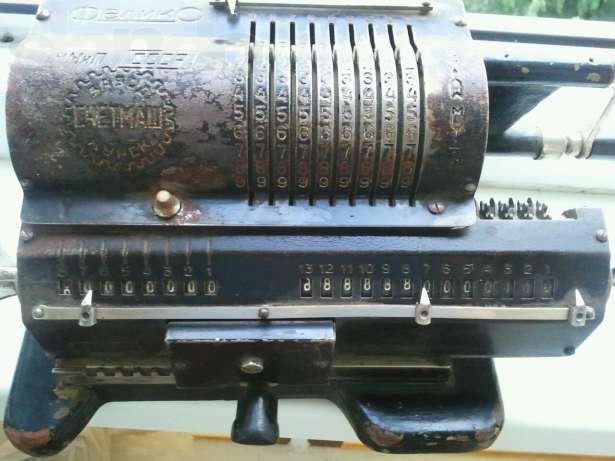 Felix arithmometer can be purchased for 200 UAH, for the calculator electronics MK 52 want 100 UAH. And for the counting machines electronics 4-716 and electronics BZ-05 m-360 UAH. 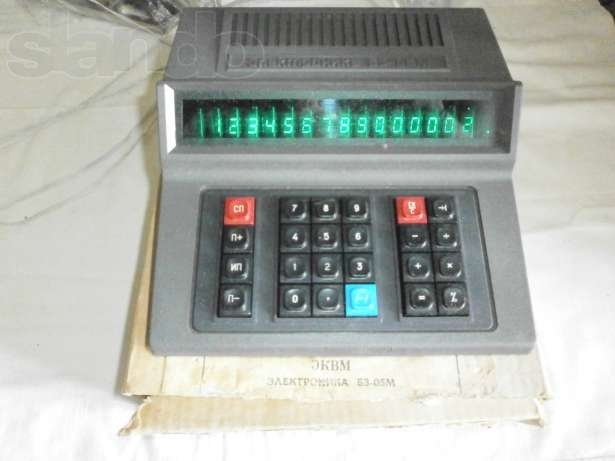 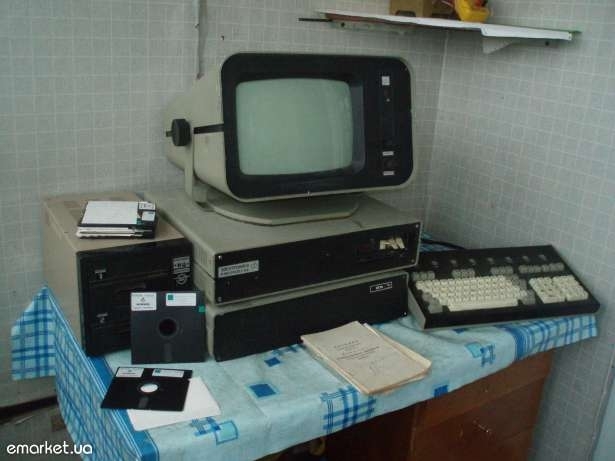 By paying 3200 UAH, you can become a happy owner of a functioning computer of domestic production of DVK-2M output of 1988 with additional components

Well, for dessert – a set of a pioneer icon, a tie and caps for 70 hryvnias. 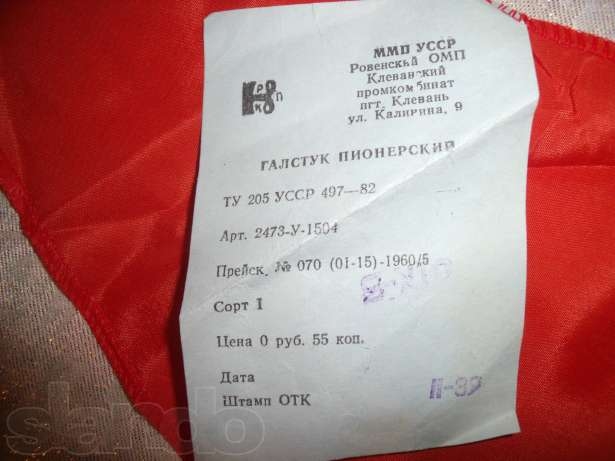