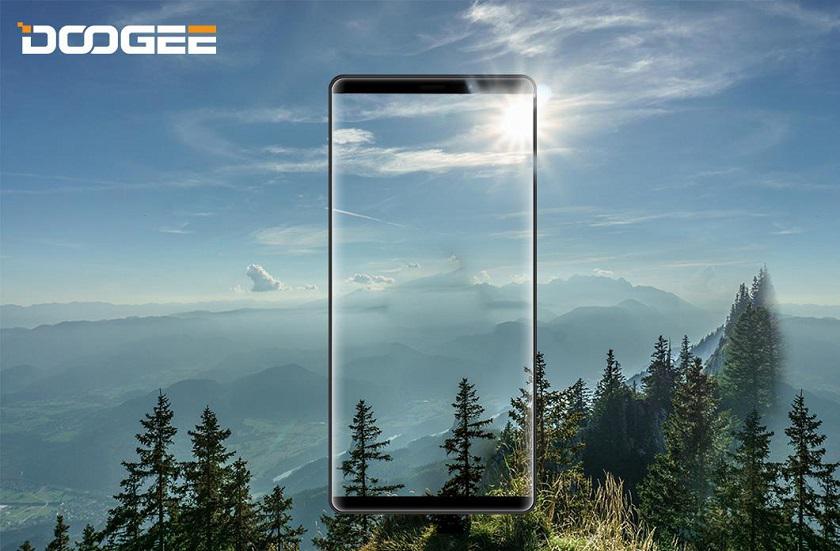 Whether you are interested in a smartphone with an AMOLED display of 6 inches, the finest edges and a ratio of sides 18: 9? We are talking about the Doogee Mix 2 device, which should be released in September.

There were rumors that Doogee would release a novelty with the name Mix Plus. As it turned out, the Doogee Mix 2 is an improved version of the Plus model. Doogee Mix 2 will receive a screen for 5.99 inches with an aspect ratio of 18: 9, and its upper and lower frames will be very thin and will barely be visible. The novelty will have a modern appearance and follow the fashion that the flagship Samsung S8, iPhone 8 and LG G6 adhere to. And most importantly, the new display will be made using AMOLED technology, which is much brighter and more attractive than competitors. 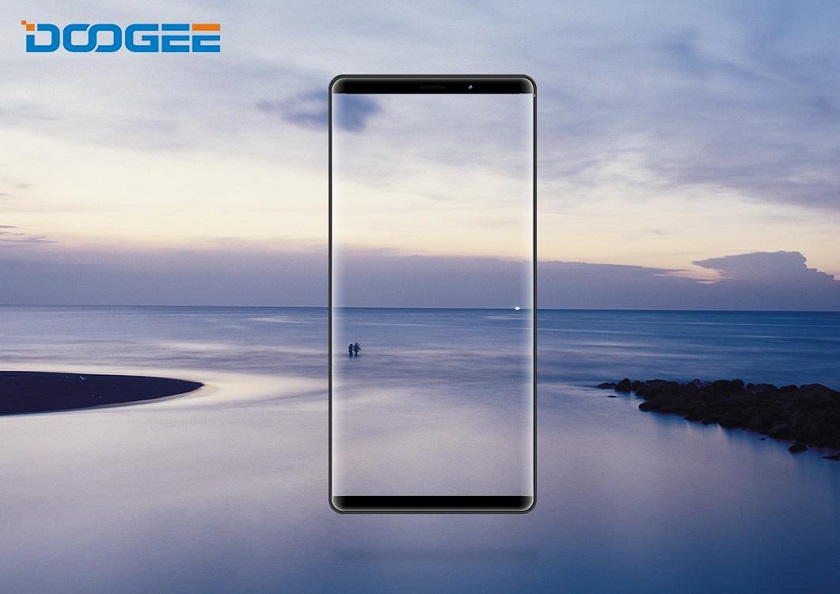 In addition to the fashion screen for the entire front panel, the Doogee Mix 2 will be equipped with two double cameras. The main camera will be equipped with 16 MP modules. There is no information on the frontal cameras yet. It is only known that they will also be double and receive some kind of chip. 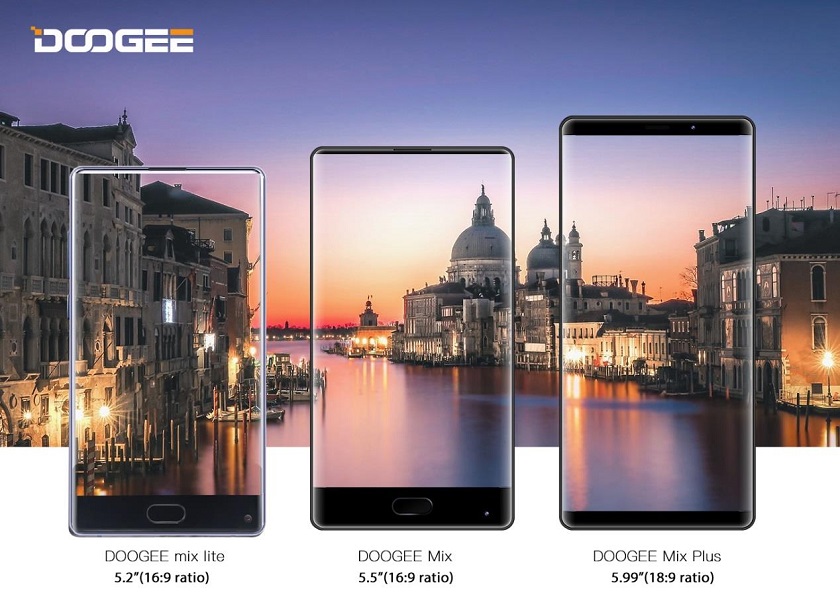 The heart of the Doogee Mix 2 will be the Helio P25 mobile processor. And a little later, versions with fresh chips Helio P23 or P30 and 8 gigabytes of RAM will appear. Fresh android 8 will control the smartphone.0 Oreo.