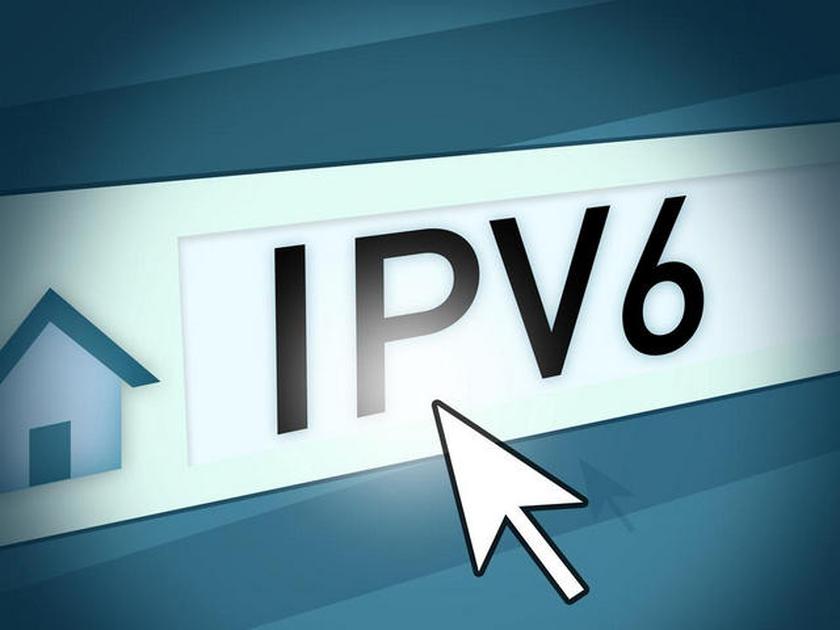 IPV6, or sixth version of the IP protocol, is an important component for the formation of the Internet. To connect people, data and physical objects to the Internet, they must all receive an IP address. Meanwhile, the address space of the IPV4 protocol, which controls today 98.5% of the Internet traffic is already exhausted, and the IPV6 protocol, despite the great attention paid to it, still gives rise to many speculations and fables. Dispel them and at the same time answer questions in an interview, IP specialist Mark Townsli, who works in Cisco, volunteered.

What is the IP protocol and why it is so important for the Internet?

IP is just right to call the blood system of the Internet. If you look at the information transmitted between network devices via wireless channels, copper cables and optical fibers, you will notice that it consists of tiny digital packages, or “IP packets” consisting of zeros and units. These packages are the fundamental basis of the Internet. They can be compared with atoms that make up physical matter, or cells that make living organisms.

Thrillions of IP packets pass through the Internet every second. At the beginning of each package there is a “headline” showing routers and switches, from where the information came and where to transmit it. The introduction of the IP protocol caused a real revolution in the world of global electronic communications.

What is IPV6 and why I personally need it personally?

IP protocol was developed in the advanced research laboratory. The fourth version of this protocol (IPV4) preceded several earlier versions, but it was IPV4 that acquired commercial popularity in 1980-1990 and still continues to be actively used. The new version – IPV6 – was developed to solve a number of problems of its predecessor. The main one is a limited address space. IPV4 supports 4.3 billion unique global addresses, and this restriction has not changed since the appearance of this version in 1981.

Since the Internet has become an integral part of our daily life, the transition from IPV4 to IPV6 should be smooth and imperceptible to users. The task is important and difficult. It can be likened to passengers invisible to passengers on a high -speed train.

Whoever you are: an IT specialist, a lover of new technologies or the head of the company, you need to realize the problem of the limited targeted IPV4 targeted space and begin the transition to IPV6, especially since the world already makes such a transition. He will have a huge impact on the future growth and development of the Internet in the interests of billions of people using a global network in everyday life for work, study and rest.

IPV4 addresses ended last year. Why is the Internet still working and developing?

Imagine a huge chessboard with 4 billion cells. There are separate zones on this board, for many cells in each, which are assigned to various organizations, companies and Internet providers, and those, in turn, install a personal computer, laptop, tablet, smartphone, server or other device on each cage. The network can transfer data packages to any cage (and to the device installed on it).

Since in the IPV4 protocol the number of cells is limited to 4 billion, devices on the chessboard become closely. And although the connection between them is not interrupted, the growth of the network is suspended, and its effectiveness falls.  This is what we are now observing on the Internet. The IPV4 protocol is still working, but we need a chess board of even larger sizes (IPV6), which allows the Internet to grow and expand its functionality in accordance with our expectations.

Why IPV6 is so important for the World Wide Web?

“IPV6 playing field” is much wider than that of IPV4. It gives a huge scope for further development. This is especially important for the World Wide Web, since the IPV6 supports the almost unlimited number of IP addresses necessary for connecting tens of billions of people, processes, information blocks and inanimate objects from which the Internet is built.

IPV6 four times increases the number of bits in the address field. The targeted field IPV4 consists of 32 bits, and in IPV6 – of 128. As a result, the number of directly connected networks increases and it becomes possible to automatically configure the IP addresses in any local network. Our capabilities are significantly expanding, since the number of squares in our imaginary game field will be equal to two in the 128th degree. This means that we will have more than a hundred free squares to accommodate each atom located on the surface of the Earth.

Where did the IPV5 protocol go?

The first 4 bits in the heading of the IP package indicate the type of this package, that is, practically, to the IP protocol version. In the IPV4 packages, the number “4” is set in this field (in binary number – 0100), and in IPV6 packages – the number “6” (0110).  The IPV5 version (0101), the development of which began in 1979, in practice turned into a protocol of stream transmission (Internet Stream Protocol), and despite the number “5” in the header that distinguishes IPV5 packages from other types of IP traffic, this protocol never not considered as an IPV4 successor. Thus, the IPV6 protocol following the IP-protocol next after the IPV4 was the version of the IP-protocol.