Contrary to common sense, the 16-year-old iPod was redone to launch Spotify on it 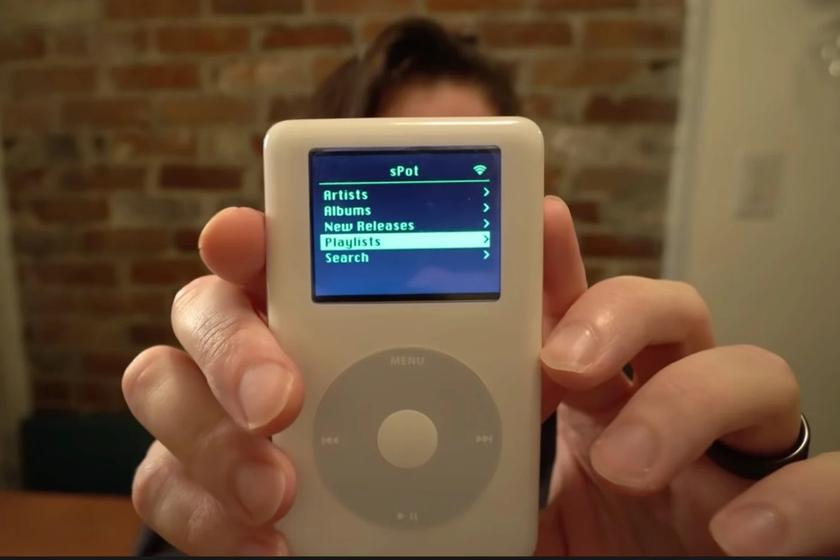 The developer and YouTube blogger Guy Dupont, apparently, had nothing to do, so he decided for some reason to breathe in the old IPod new life.

He took the 4th generation iPod Classic, which was released back in 2004. He does not have an Internet connection via Wi-Fi, but the blogger corrected this. The updated gadget received a color display, a 1000 mAh battery and the main part – the Raspberry Pi Zero W computer. And yes, now he supports both Wi-Fi and Bluetooth, for example, connect to wireless headphones or columns.

For all components for SPOT (the so -called iPod after upgrade) it took about $ 100. 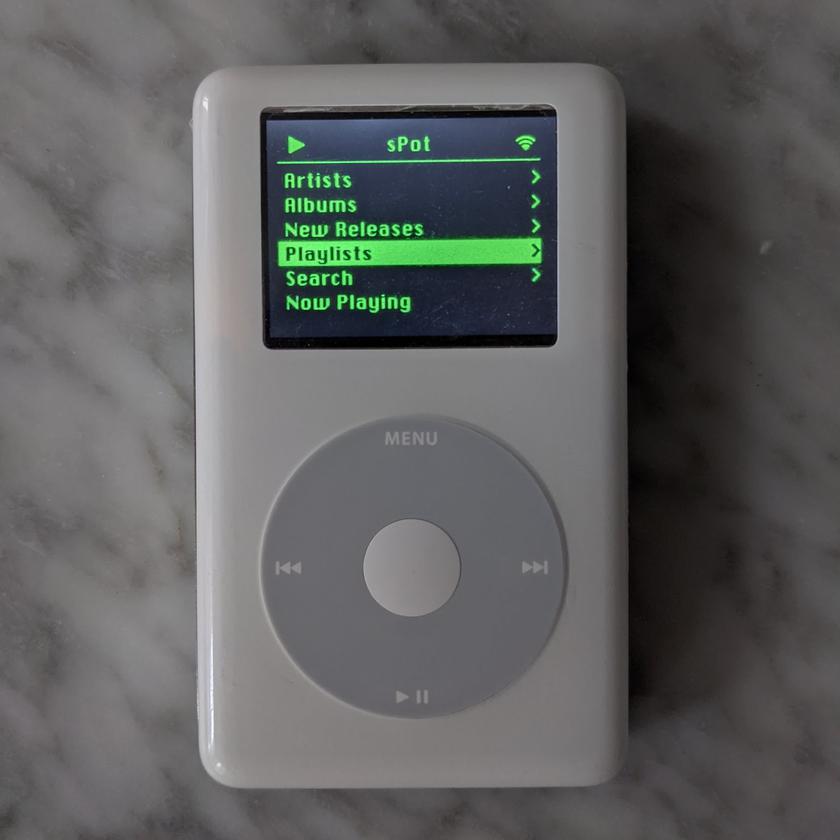 In addition, Dupont updated the software using the Raspotify application and writing some part on its own. As a result, Spot can connect to the API Spotify and play the music of a streaming service.

The author posted the instruction and code on GitHub.