CES 2017: TP-Link announced a signal amplifier and a couple of high-speed routers

CES 2017: TP-Link announced a signal amplifier and a couple of high-speed routers 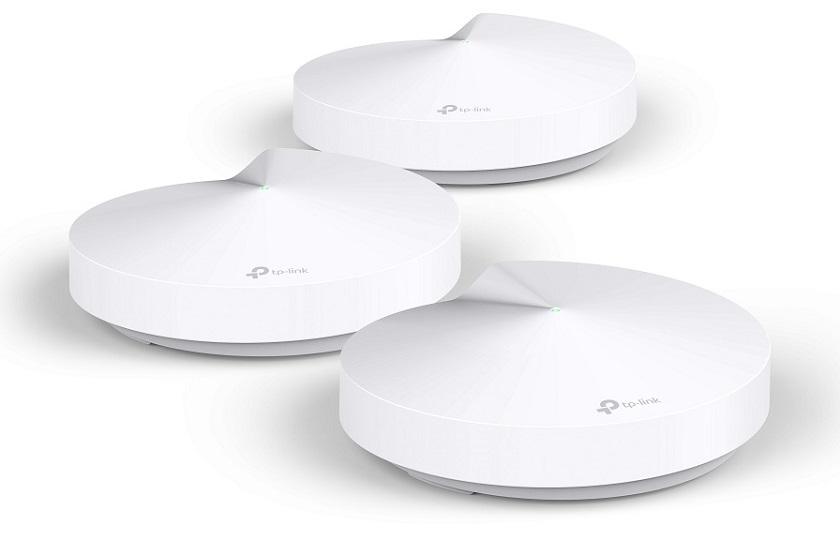 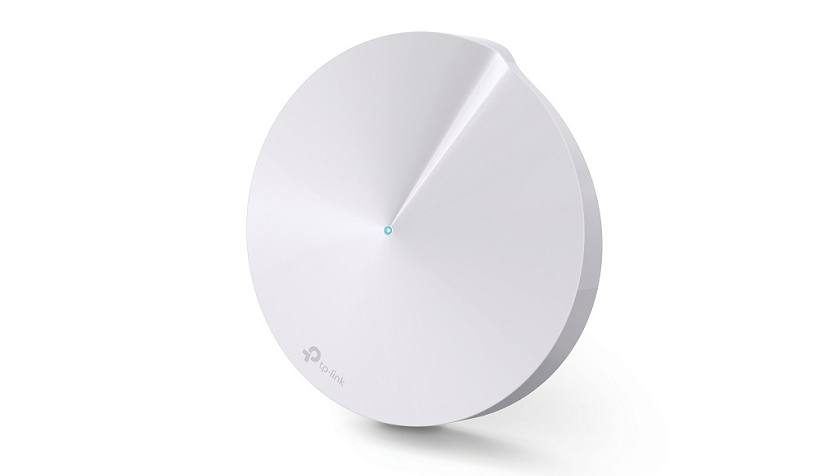 The Deco series is a new line of advanced home routers. According to representatives of TP-Link, their Deco M5 router gives stable operation of the wireless network in any room, and its improved version of the Deco M5 Plus, in addition to the standard provision of a Wi-Fi signal, has a PowerLine adapter. It supports the equally stable connection in all rooms of the coating area for any type of connected device. 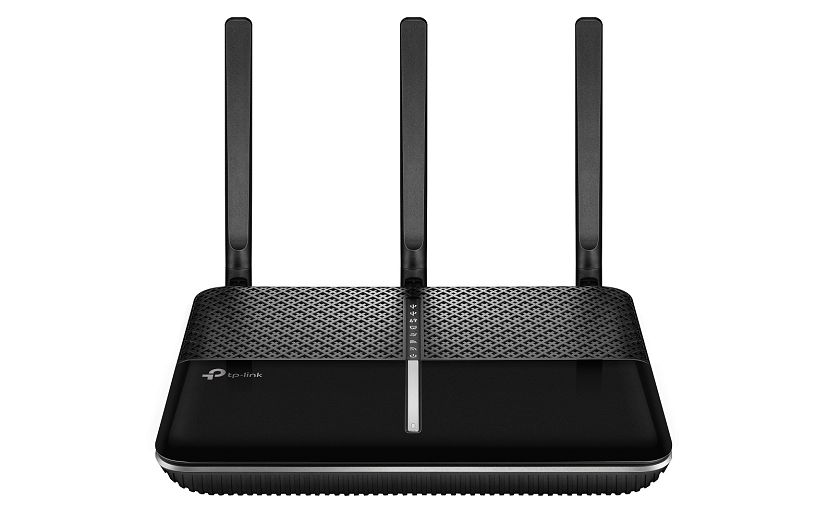 Thanks to the support of WAVE 2 Wi-Fi technology (includes MU-MIMO technology), with AC2300 the user can watch video in 4K format. The essence of the technology is that with its help several devices exchange data with a router at the same time. This increases the throughput of the channel, as well as their number. In addition, the AC2300 router exchange information with a large number of connected devices, and selects for each the optimal communication range. The router can set priority for games, films and any other content, and also releases the desired range for gadgets that the owner uses more often than others. 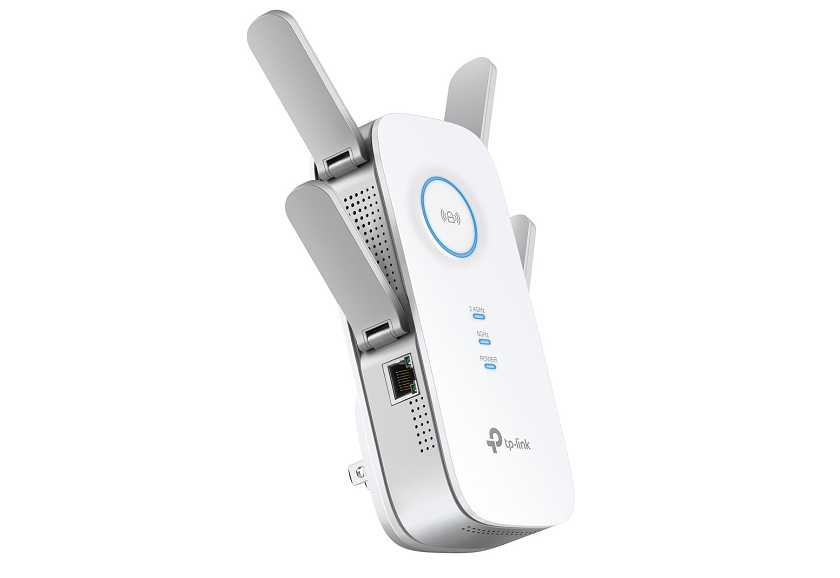 The task of the signal amplifier to provide a wi-fi network with a popular point of the apartment, house or other room where it is used. RE650 does the same, and, according to the creators, works with any type of router, access points or modems.

Before us is a new line of standard, but high-quality products of TP-LINK. There are full of similar goods on the market, and the products presented above are no better and no worse than their competitors.

January 5, 2017 — TP-Link, a global supplier of reliable network solutions, introduced several innovative deco for the CES 2017 annual exhibition of the Deco series, AC2300 gigabit Router with support for MU-MIMO technology and a universal reinforced Apartment RE650.

Deco — This is a new line of home wi-fi systems. They provide users with a quick Internet connection, which remains reliable and stable even taking into account the constantly growing number of connected devices. Currently, the ruler consists of two devices — Deco M5 and Deco M5 Plus.

Deco M5 — This is a router in which the latest Wi-Fi technologies are implemented, providing uninterrupted operation of the wireless network in each room of your house. A more advanced model bears the name Deco M5 Plus. Its miniature housing combines a wireless router and Powerline-adapter, thanks to which Wi-Fi connection will remain equally stable for all connected devices.

AC2300 will allow you to watch films in 4K format and enjoy the latest games thanks to the support of the WAVE 2 Wi-Fi specification. This technology allows several devices to exchange data with the router at the same time, and not in turn, increase the width and the number of channels for communication with each device, as well as their throughput. AC2300 provides simultaneous data exchange with a large number of connected devices, choosing for each of them the optimal frequency range for maximum performance. Moreover: with AC2300 you can establish priority for games, films and other content or assign a pass for devices that you use more often than others.

The RE650 amplifier Set the Wi-Fi Network signal throughout the house and will help you forget about the problem «dead zones». We also note that the RE650 is working with any Wi-Fi router, access point or modem.