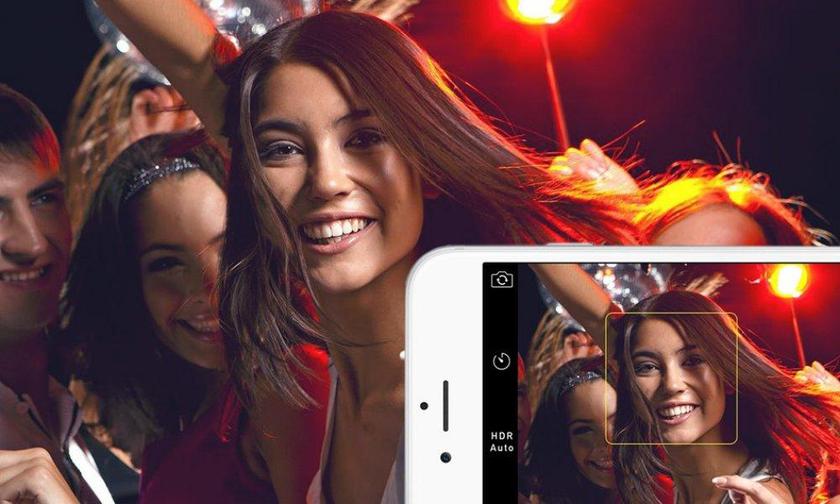 Google deleted Google Play 29 of malicious applications from its company’s company’s company store. All of them were the beauty that improved the quality of the selfies, eliminated the shortcomings and made people in the photo more beautiful.

These are applications that added various effects to cameras, and with them harmful codes. These are the Beauty Camera, Pro Beauty Camera and Horizontal Beauty Camera. Some of them managed to collect more than a million downloads.

After installation on the user’s smartphone, a lot of advertising appeared: for example, images for the full screen when unlocking. Some advertising was fraudulent: the user was allowed to win in a non -existent competition, but in exchange for various data.

Some were “lucky” less: application-players installed applications without demand. But even those who paid for a paid subscription, the “strawberry” in the end did not turn on. 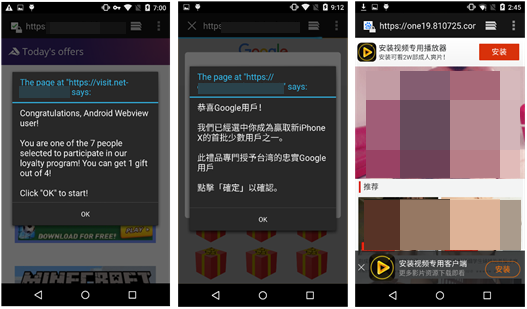 Other “beauty” stole photographs and other data for fraudsters’ servers, who can then use them to create fake accounts.

At the same time, deleting such applications oh as difficult: when downloading them, the icon is not created on the screen, so it will not be possible to send it to the basket.

Malicious applications that have already collected a bunch of negative reviews were noted by Trend Micro, which specializes in digital security issues, and Google quickly removed them from Google Play. Therefore, users are recommended to read comments before loading and refrain from downloading suspicious applications. 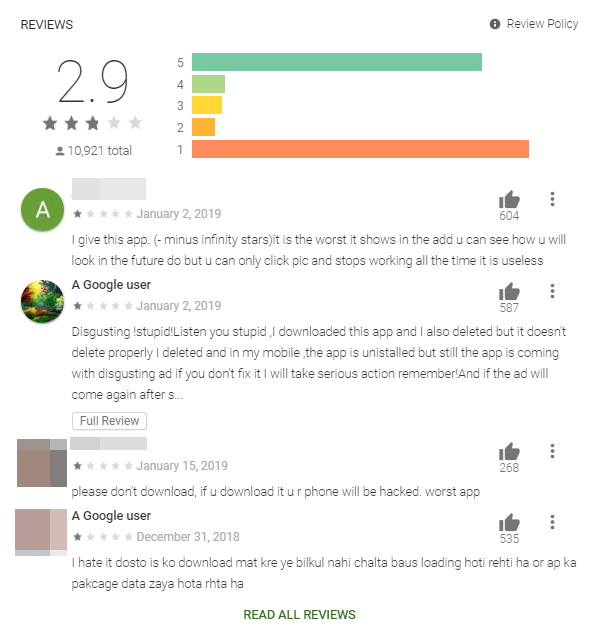