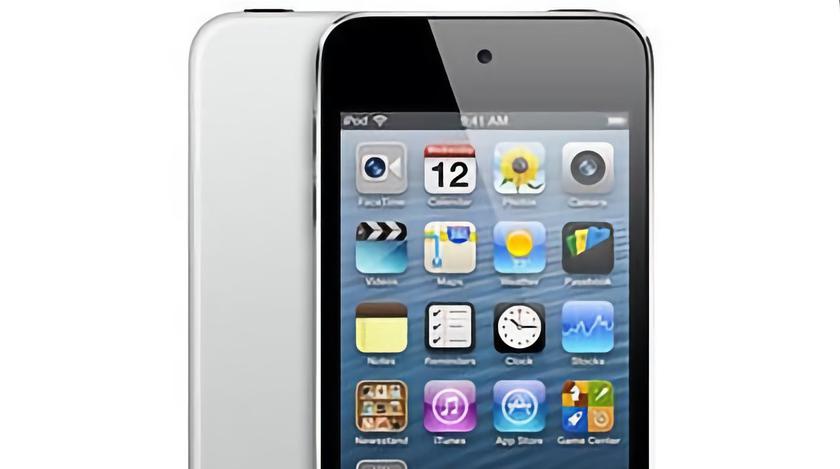 Apple has replenished its list of obsolete devices-the IPod Touch of the 5th generation for 16 GB got into it.

What does it mean?

Recall that this is an inexpensive version of the iPod Touch 5, released in 2013 – a year after older brothers. Unlike modifications of 32 GB and 64 GB, iPod Touch 5 with 16 GB of memory was available in only one silver color and lost the rear chamber. 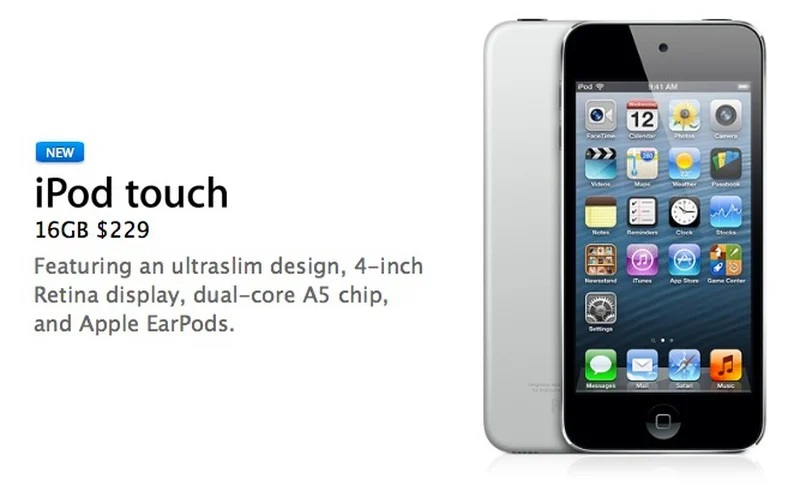 In the summer of 2015, Apple introduced the sixth generation iPod Touch. The seventh generation debuted only in 2019, after which the player did not receive a continuation in the form of new models.

Getting on the list of outdated products means that the device is deprived of Apple support or its service providers.