Apple iPod Touch is still alive: I got sick, 16 GB model has acquired a camera 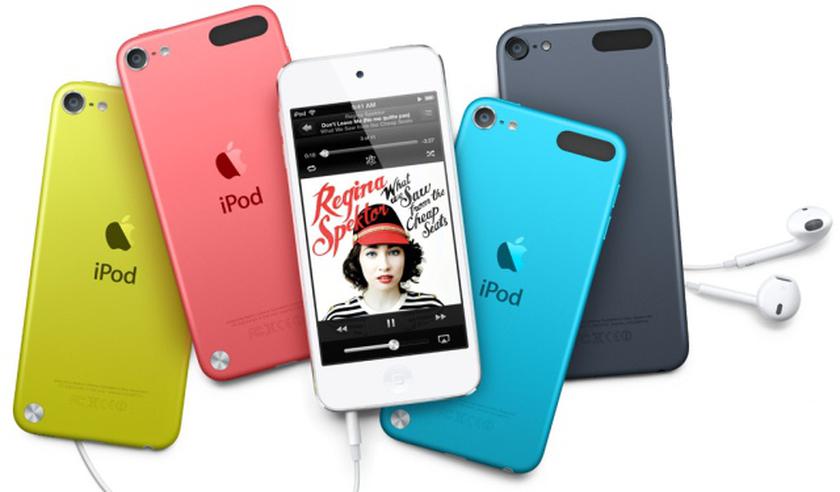 Standard MP3 and media players gradually go into the background, they are replaced by smartphones (for undemanding users) and hi-fi players at more picky. Apple is not yet going to abandon its fifth generation iPod Touch players and decided to improve their sales by reducing the price and releasing the smallest version of the iPod Touch 16 GB with the ISIight camera. Previously, the model was available in silver color without a camera.

The new iPod Touch was shown on renders: the mixture of iPhone 12, iPad Pro and IMAC